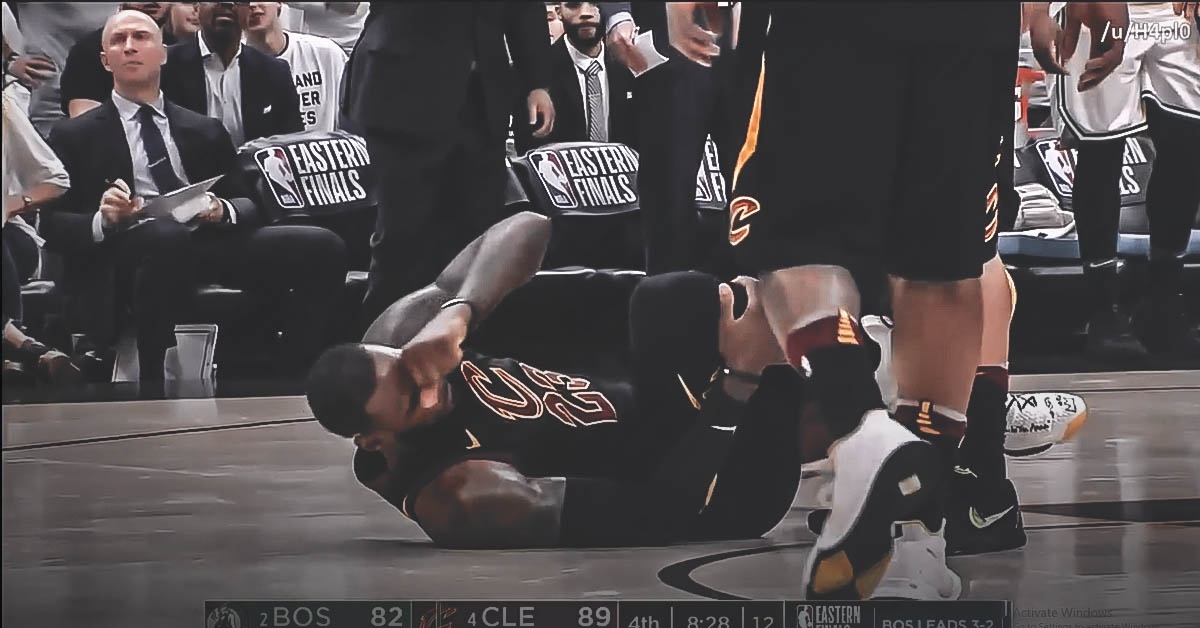 The Cleveland Cavaliers were able to fight for their playoff lives on Friday night and forced a Game 7 on Sunday night. It was nearly in jeopardy, however, as the Cavs saw LeBron James suffer an injury scare early in the fourth quarter when teammate Larry Nance Jr. fell on him.

James was down for a minute, but was able to walk it off and close out the game. He finished with 46 points, 11 rebounds, nine assists, and three steals in the game on 17-of-33 shooting from the field and 5-of-7 from beyond the arc in 46 total minutes of action.

With the win, the Boston Celtics will now host Game 7 on Sunday night back at the TD Garden. We’ll see if the injury affects LeBron at all, but he’ll surely receive treatment over the next few days and be ready for Game 7. 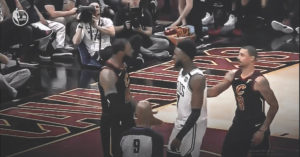