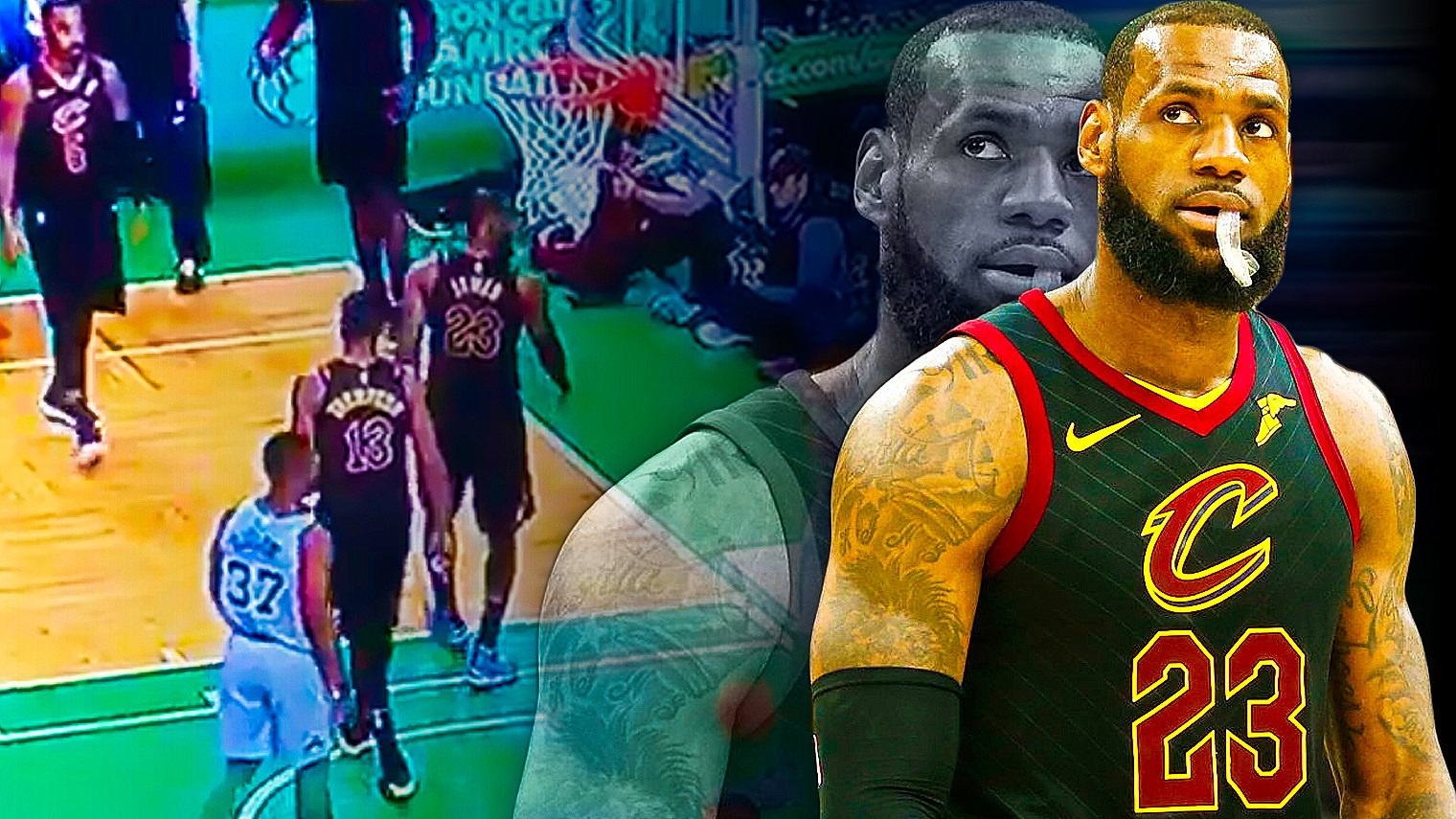 The highly-anticipated jersey retirement ceremony of Paul Pierce arrived to the tune of a Boston Celtics beatdown by the Cleveland Cavaliers. Needless to say, LeBron James was well-aware of who was in attendance for Pierce’s historic night.

According to ESPN’s Rob Perez, there were a number of times early on where “The King” glared in the direction of Kevin Garnett, Rajon Rondo, and Doc Rivers after a flurry of buckets in the second quarter:

At least 3 times in the 2nd quarter LeBron made a shot and looked straight at Doc Rivers/Garnett/Rondo under hoop after (h/t @fultzjumper) pic.twitter.com/UshZkgiWtZ

The shade from LeBron James should certainly come as no surprise. It is no secret that there has never been any love lost between him and the Boston Celtics after both sides had their fair share of battles in the Eastern Conference over the last decade. Needless to say, there still may be a little bit of friction between James and the former core group of the Celtics.

Boston’s Big 3 had gotten the better of James early on in their formation and were even credited with helping to spur his decision in leaving Cleveland for the Miami Heat. It was there that his new Big 3 quickly replaced that of Boston’s en route to multiple championships. Even then, Paul Pierce and Kevin Garnett are adamant that their reign in the East would have been longer had they been in their prime.

That said, it seems James has not forgotten about all that was said in the past between these two franchises. He once again managed to get the better of them this time with a dominant 121-99 victory over the Celtics on Pierce’s day. 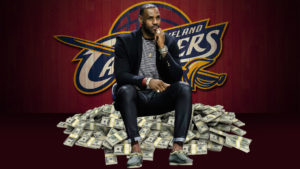