Video: LeBron James shows off crazy memory, details each turnover he had in Game 5 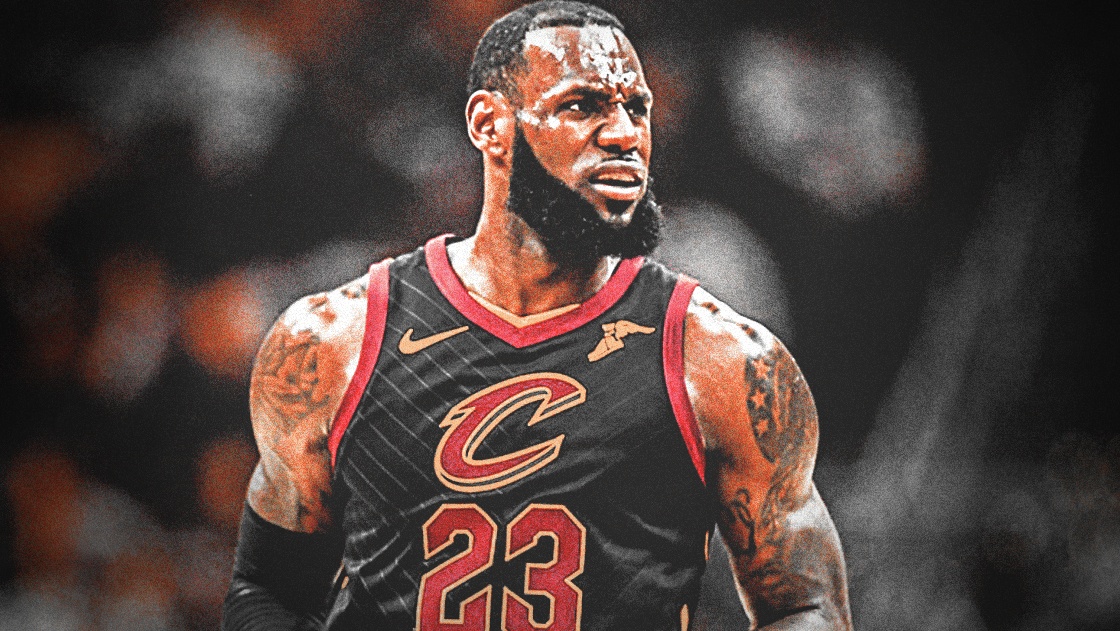 Although the Cleveland Cavaliers lost Game 5 of the Eastern Conference finals against the Boston Celtics, 96-83, LeBron James believes that his team can pull off a comeback from a 3-2 series ditch. Apart from his optimism, another thing the Cavs star is not losing is his sick photographic memory.

LeBron is back with his crazy memory. 👀 (Via @NBATV) pic.twitter.com/onYBpX14wm

While some players probably struggle to memorize their teams’ plays, James is out there nonchalantly enumerating each and every error he had in a game. Turnovers are supposed to be forgotten, not remembered, but James is truly just one special kind of player. Already an unstoppable physical force on the court, he makes it harder for opponents to beat him with his high basketball IQ. That blend of brute and intelligence is what makes the Cavs forward such a unique basketball specimen.

As great as he is, however, James was not able to tow his team to a victory in Game 5. Apart from the six turnovers he committed in the contest, he had 26 points, 10 rebounds, and five assists in 39 minutes of action.

James and the Cavs will look to extend the series to a Game 7 this Thursday when they host the Celtics for what could be Cleveland’s final game of the season. The Cavs are 7-0 in their last seven home games with their only home loss of the playoffs thus far coming in Game 1 of the series with the Indiana Pacers in the first round. 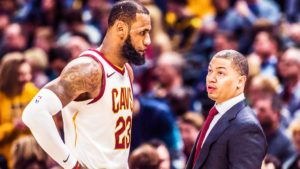