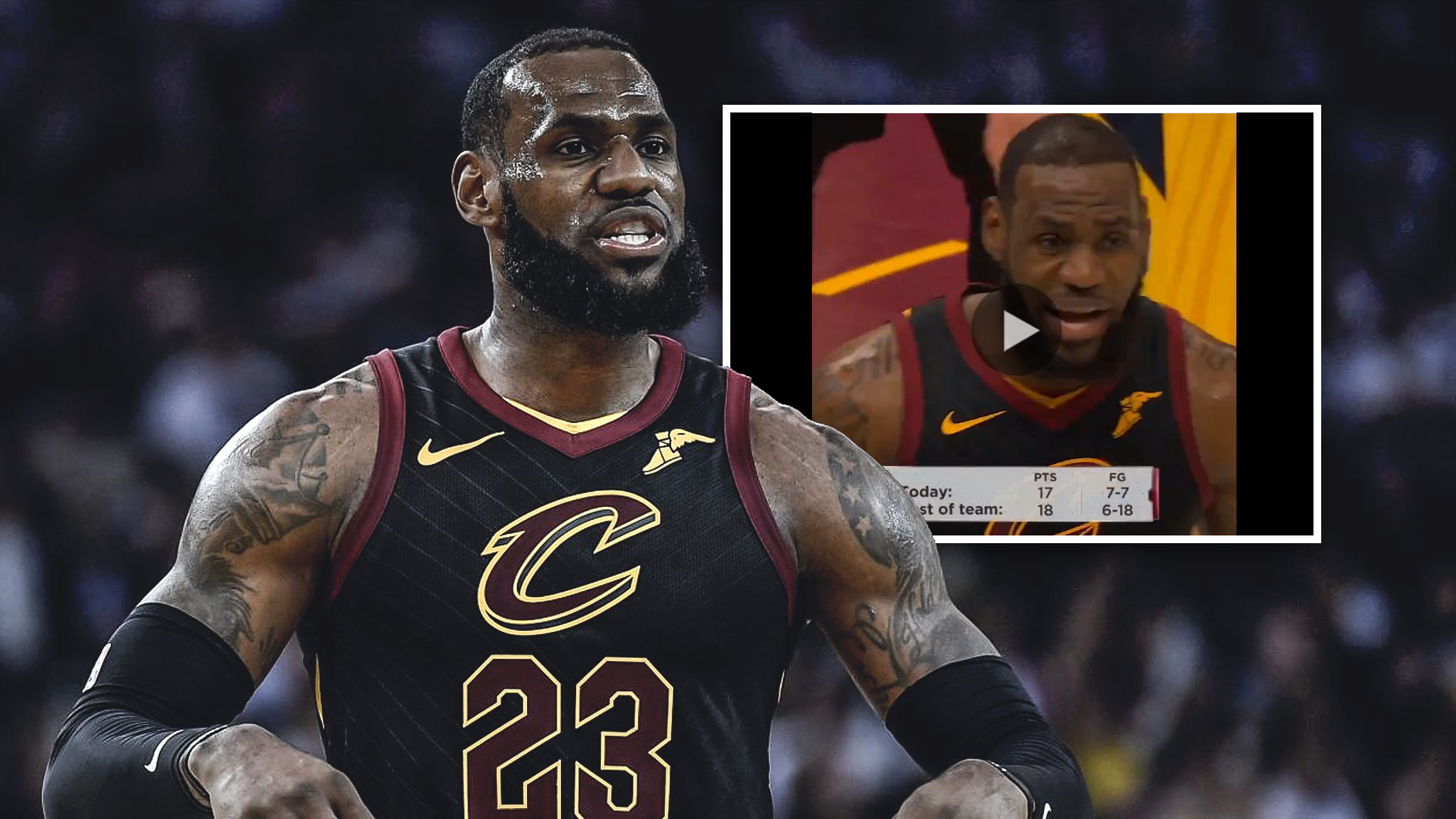 For the first time in his 15-year career, LeBron James faced a Game 7 in the first round of the playoffs. After not being able to close out the Indiana Pacers on the road, James and the Cleveland Cavaliers were in an unfamiliar position since he returned to Cleveland in 2014.

During Game 7 and playing in front of the home crowd, James told his family he was playing the entire game according to Brian Windhorst of ESPN:

We just need to mic the LeBron family section. He just told them he's playing the whole game.

ESPN later provided video of James’ interaction with his family during the elimination game:

We just need to mic the LeBron family section. He just told them he's playing the whole game.

After playing the entire first half, the 33-year-old had 26 points, four rebounds, five assists, and two steals as the Cavaliers had a 54-43 lead against the Pacers. In addition, Tristan Thompson, who started for head coach Tyronn Lue after playing limited minutes in the first round series, nearly had a double-double with 10 points and nine rebounds.

For James, there are major implications if the Cavs win or lose. If the Cavs win, there are concerns about if they are good enough to reach their fourth consecutive NBA Finals appearance. If they lose, there is uncertainty about James’ future with the team as he has been linked with the Philadelphia 76ers, Houston Rockets, and Los Angeles Lakers in free agency.

Regardless of what happens, James is doing ‘whatever it takes’ to win Game 7 against the Pacers and advance to the second round against the Toronto Raptors. 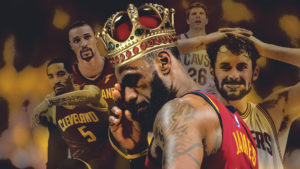 JUST IN: LeBron James and the Cavaliers may be facing the end of an era
Related TopicsCavsLeBron James