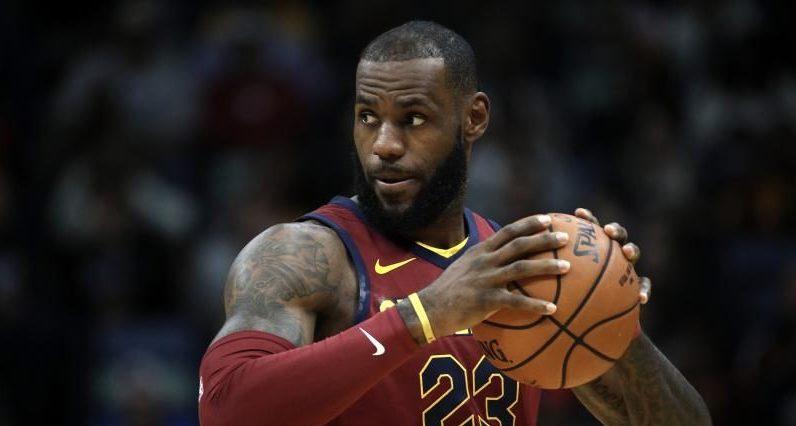 The Memphis Grizzlies on Monday afternoon made the sudden decision to part ways with head coach David Fitzdale after just 19 games into his second season with the team.

Following the Cleveland Cavaliers’ 113-91 win over the Philadelphia 76ers Monday, LeBron James expressed that it was a complete shocker for the entire league.

LeBron says “everybody in the basketball world” was surprised by David Fizdale’s firing. pic.twitter.com/BjqL5vuFUe

LeBron James has a clear understanding of the type of coach that Fizdale is owing to their time with the Miami Heat, being part of Erik Spoelstra’s staff. The Cavs star’s comments give off the notion that the 43-year-old may not have exactly seen eye-to-eye with what the Grizzlies were expecting him to do.

However, it appears that sitting Marc Gasol in the fourth quarter of what turned out to be the Grizzlies’ eighth straight loss on Sunday afternoon to the short-handed Brooklyn Nets was the tipping point for the front office. Some reports also suggest that there was a growing disconnect with several of the players on the team including Gasol.

In his first season with the Grizzlies, David Fizdale was able to lead the team to a playoff appearance and a 43-39 record despite dealing with numerous major injuries throughout the year. Ultimately, there should be more clarity on the situation over the next few days.