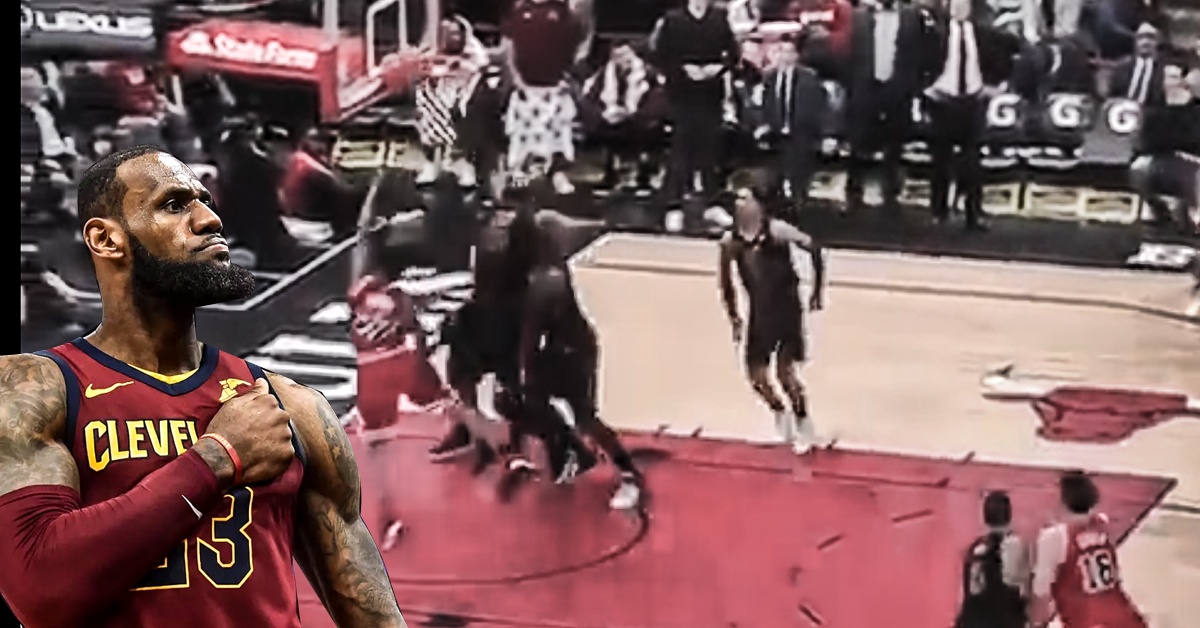 LeBron James is out there destroying people on the basketball court — again. James had a field day ripping apart the Chicago Bulls during the Cleveland Cavaliers’ 114-109 win in Windy City on Saturday. James was simply too much for Chicago, as the four-time MVP stuffed the stat sheet once again with a triple-double performance, scoring 33 points, pulling down 13 rebounds, and dishing out 12 assists.

James only had one block, but his lone rejection came through in the clutch against backup Bulls guard Cameron Payne.

LeBron sends and points Cameron Payne to the G-League pic.twitter.com/aV6hWIHeB9

After sinking a clutch jumper in the previous play, James went to work on the defensive end of the court, as he stayed in front of Payne and perfectly tracked and timed the guard’s shot to deny the Bulls a bucket – at least during that play.

It’s a deflating sequence for Payne, who has been showing lately a sliver of evidence that he is a good basketball player. In eight games so far this month, Payne has averaged 9.5 points and 3.4 assists while shooting the rock 50 percent from the three-point region. Of course, these numbers from Payne would pale when juxtaposed LeBron James’ numbers.

On the season, the three-time NBA champion is averaging a near triple-double with 27.1 points, 8.6 rebounds, and 9.0 assists per game while also shooting 54.5 percent from the field. James also erases one shot per game, so his rejection of Payne was just him keeping up with his average.

James and the Cavs have a full day of rest this Sunday before hosting the Milwaukee Bucks on Monday. 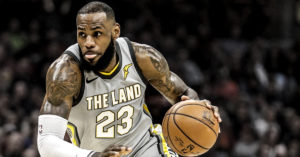