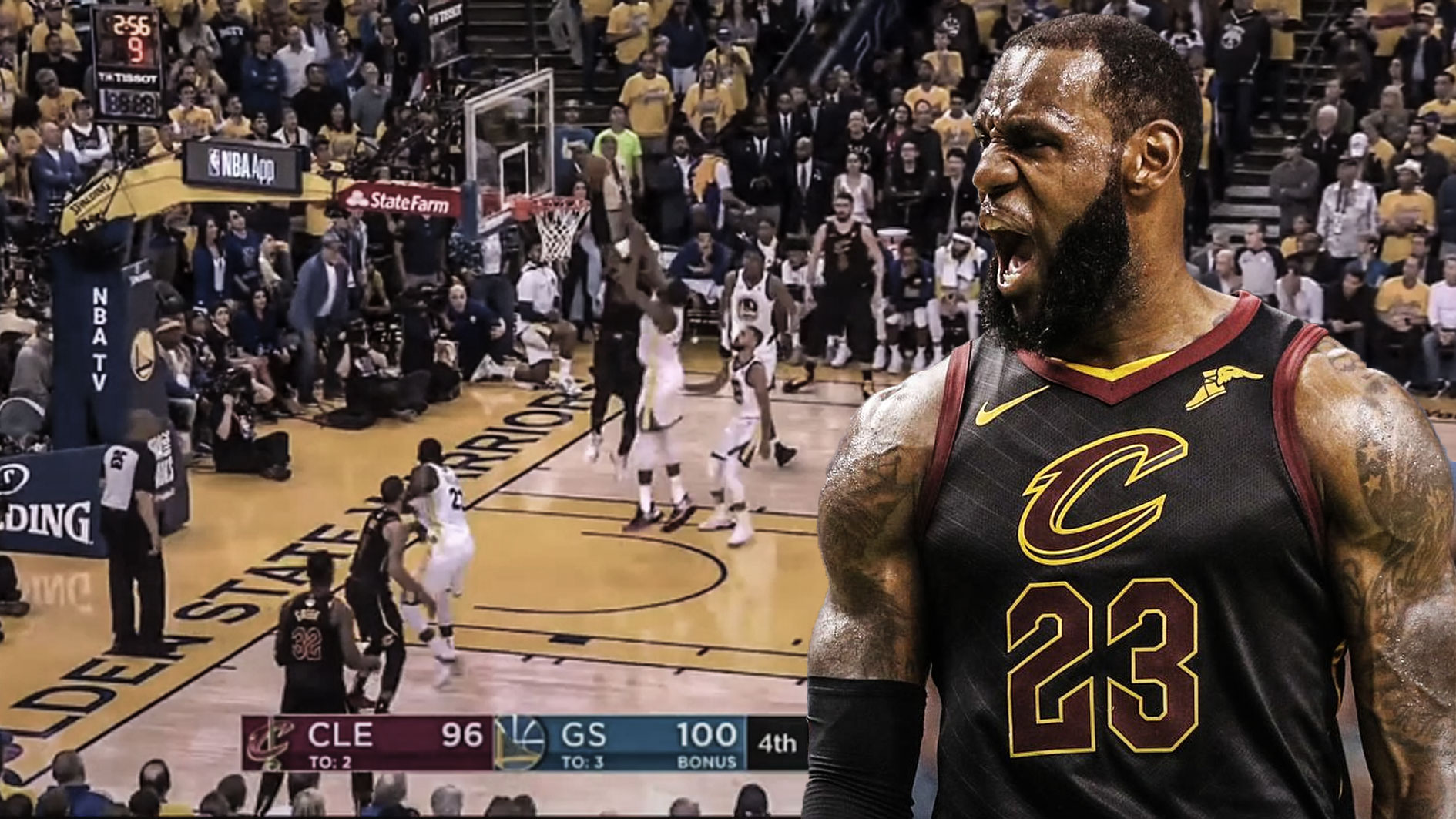 Anyone who decided to check on Game 1 of the NBA Finals between the Golden State Warriors and the Cleveland Cavaliers only during the fourth quarter must have been more than shocked to see the Cavs sticking close to the defending champions.

Based on previous Golden State games, the Warriors should be up by a huge margin over the Cavs in the final period, but Cleveland just did a good job of refusing to die thanks in large part to LeBron James.

James was an omnipresent figure for the Cavs in the series opener. He was doing everything under his own power to keep Cleveland within striking distance of Golden State. That includes blowing by Stephen Curry and smashing the hammer down hard at the rim over the long arms of Kevin Durant.

Another quarter, another highlight for The King.

James and the Cavs would fall short in the end, as they absorbed a 124-114 overtime loss at the hands of Golden State. It also wasted James’ 51-point effort on 19-for-32 shooting from the field to go with his eight assists and eight rebounds in 48 minutes of action.

The Cavaliers will look to tie the series this Sunday before it shifts to Cleveland. 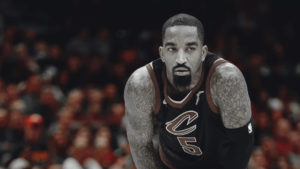 JUST IN: Video: J.R. Smith gives in to the pressure in the final seconds
Related TopicsCavaliersLeBron James