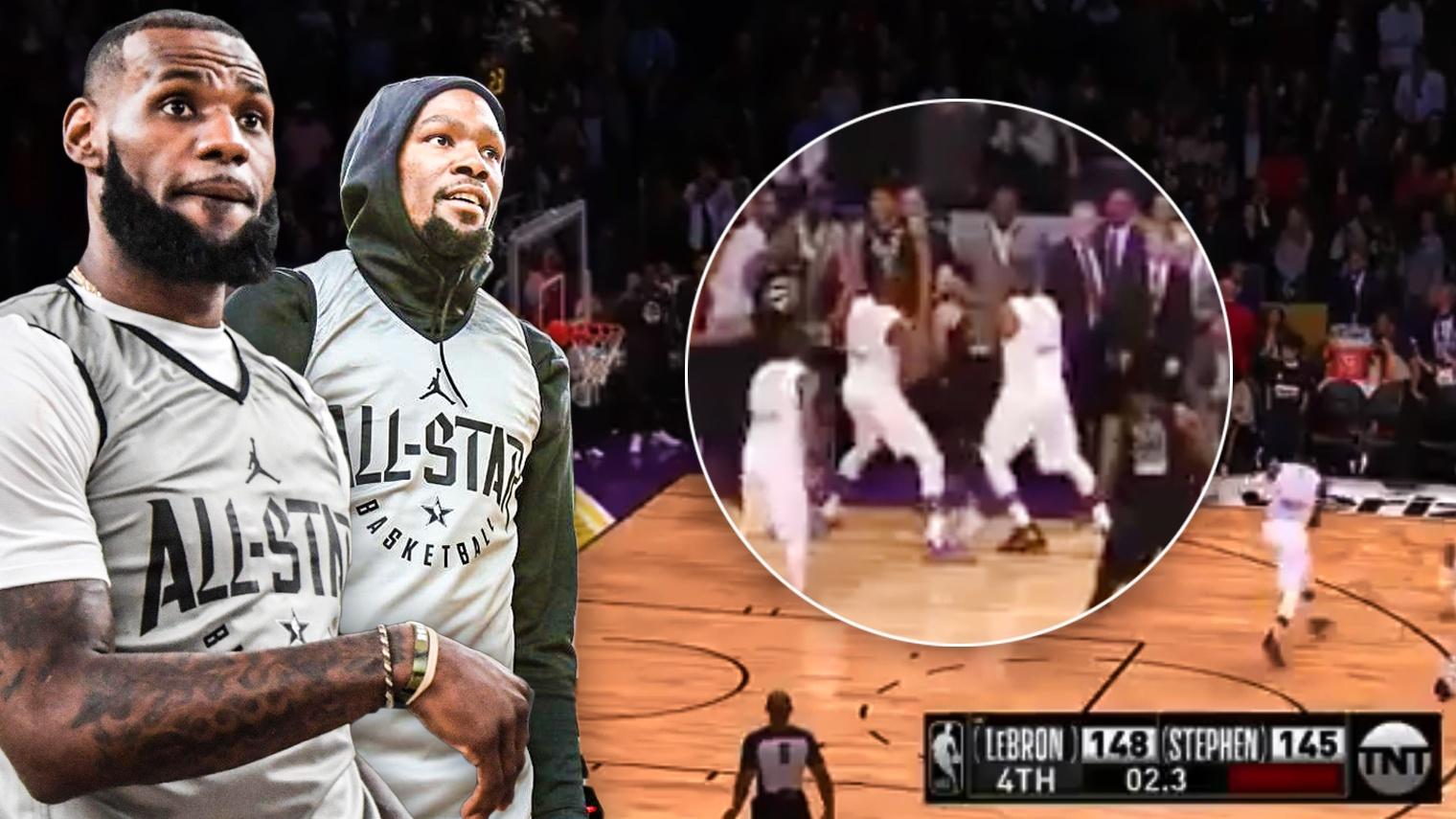 The 2018 All-Star Game was one of the most exciting versions of the event in recent history, and there was one main reason for that. It seemed like the players genuinely cared about being there, and that clearly manifested in the way the two teams played defense for most of the game.

At the end of the game, you could really tell the players wanted to win.

Team LeBron was up three with 10.7 seconds left, LeBron James and Kevin Durant put the handcuffs on Stephen Curry and DeMar DeRozan who were both unable to get a shot off before time expired.

This year the NBA also added a donation to the winning team and the losing team’s charity of their choice. 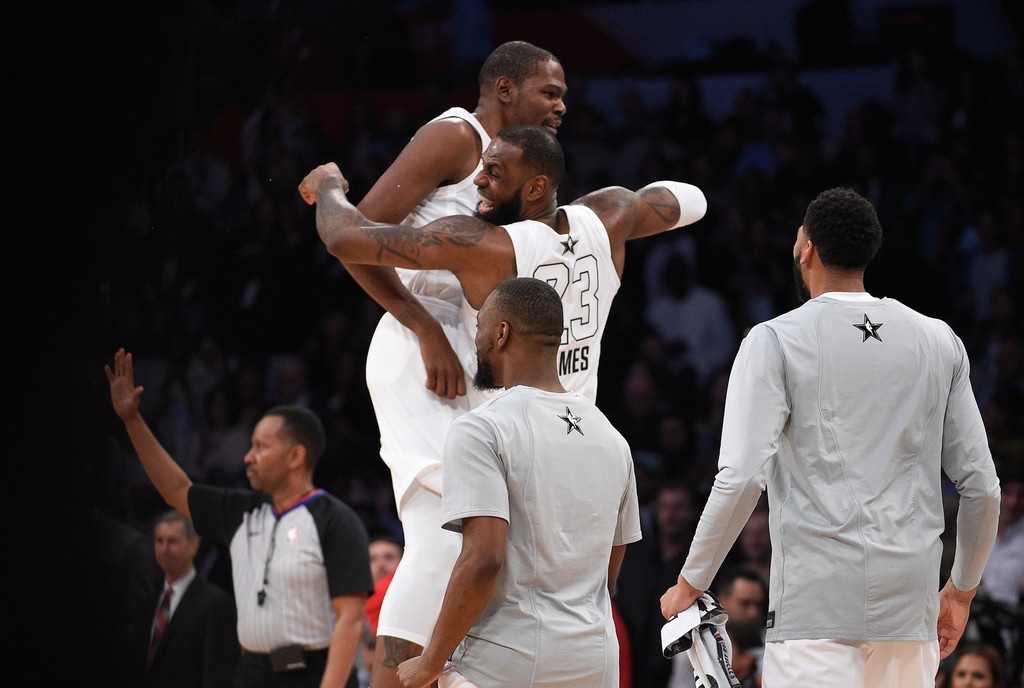 It was only fitting though that the first time the All-Star game went to a captain based team selection, that LeBron James as a captain came away with the MVP award. James led all scorers putting up 29 points, 10 rebounds and 8 assists in 31 minutes played. Kevin Durant, meanwhile, had 19 points to go with six rebounds, five assists, and three steals.

Now that the All-Star game is over, players will return to their teams, and really try to lock down for the rest of the regular season as the push for the playoffs continues.