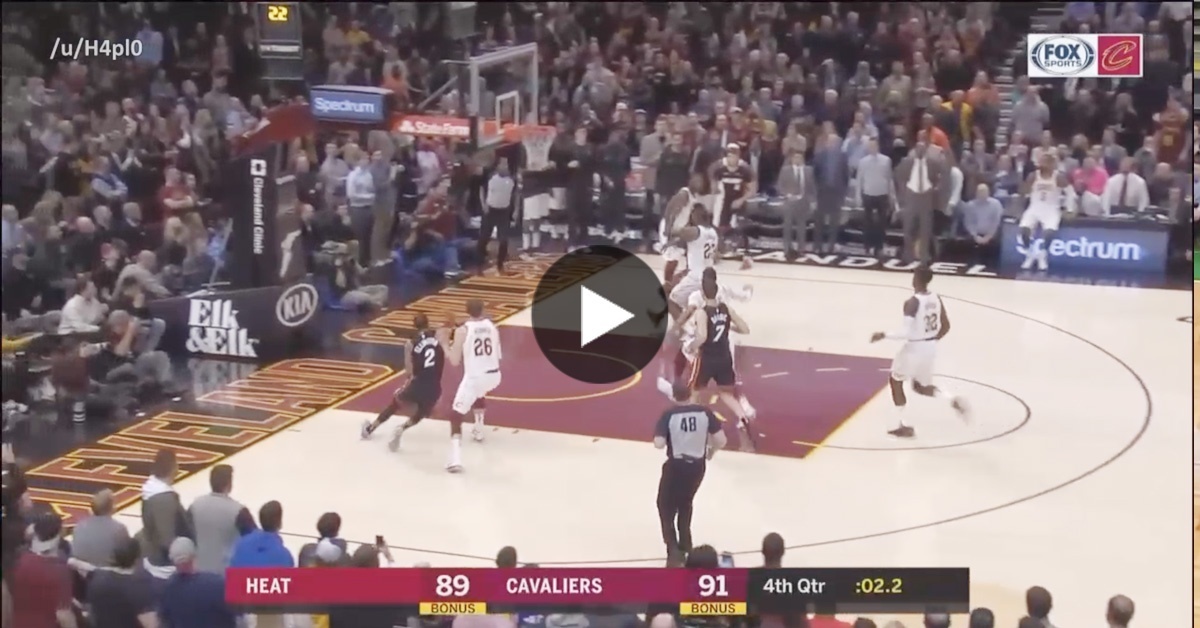 With the game on the line and the Cleveland Cavaliers trying to protect a two-point lead in the final seven seconds of the game, LeBron James stamped his class on the defensive end. After seeing Miami Heat forward James Johnson taking the ball to their end of the court, the Cavs superstar took it upon himself to stop Johnson from sending the game to overtime.

James put on the clamps on Johnson, which prevented him from shooting the ball, resulting in a victory. He then waved his hands as he already knew he was able to secure the win for the Northeast Ohio team.

The win allowed the Cavs to remain in third place in the Eastern Conference as they are now one game clear of the dangerous Heat. They have also won for the third time in four games and are starting to get their act together again after dropping 10 of their previous 14 games. James led the Wine and Gold’s charge by finishing with 24 points, 11 rebounds, and five assists, while stretch big man Channing Frye chipped in 16 points and four rebounds of his own.

The Heat, on the other hand, received another strong performance from Goran Dragic who recorded 18 points, three rebounds, and six assists, with Josh Richardson firing 15 points to go with his three rebounds. The 91-89 loss snapped their two-game winning streak but the Heat will have a chance to return to their winning ways again on Friday when they face off against the Philadelphia 76ers.

Meanwhile, the Cavs need every win they can eke out to keep their heads above water as Kevin Love misses time due to an injury. 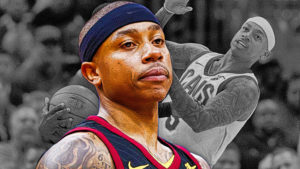