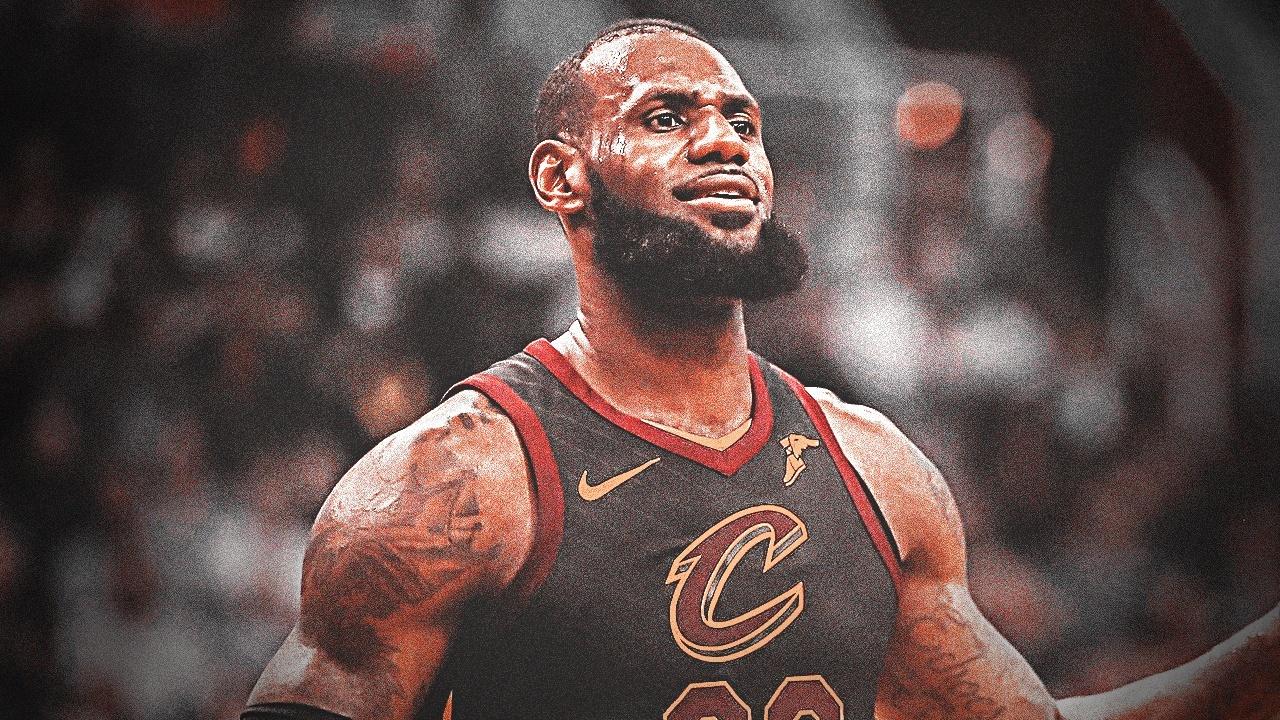 LeBron James and the Cleveland Cavaliers have done it, making their fourth straight NBA Finals with a Game 7 win over the Boston Celtics.

For James, it’s his eight straight trip to the Finals representing the Eastern Conference. He played all 48 minutes in the win tonight, finishing with 35 points, 15 rebounds and nine assists.

Here he was immediately following the victory:

What James and the Cavs did in the postseason run is truly remarkable. One of the most undermanned teams LeBron has been a part of has still reached the Finals, possibly one of the most impressive accomplishments of LeBron’s career.

The Cavs were without Kevin Love tonight who missed the game with a concussion but even down an All-Star, LeBron and the Cavs dictated the tone of the night, willing themselves on the defensive end while LeBron ran the show again on offense.

The Cavs don’t know who they will play yet as the Warriors and Rockets still need to sort that out in their Game 7 tomorrow night. The Cavs will be underdogs but they will also have LeBron James.