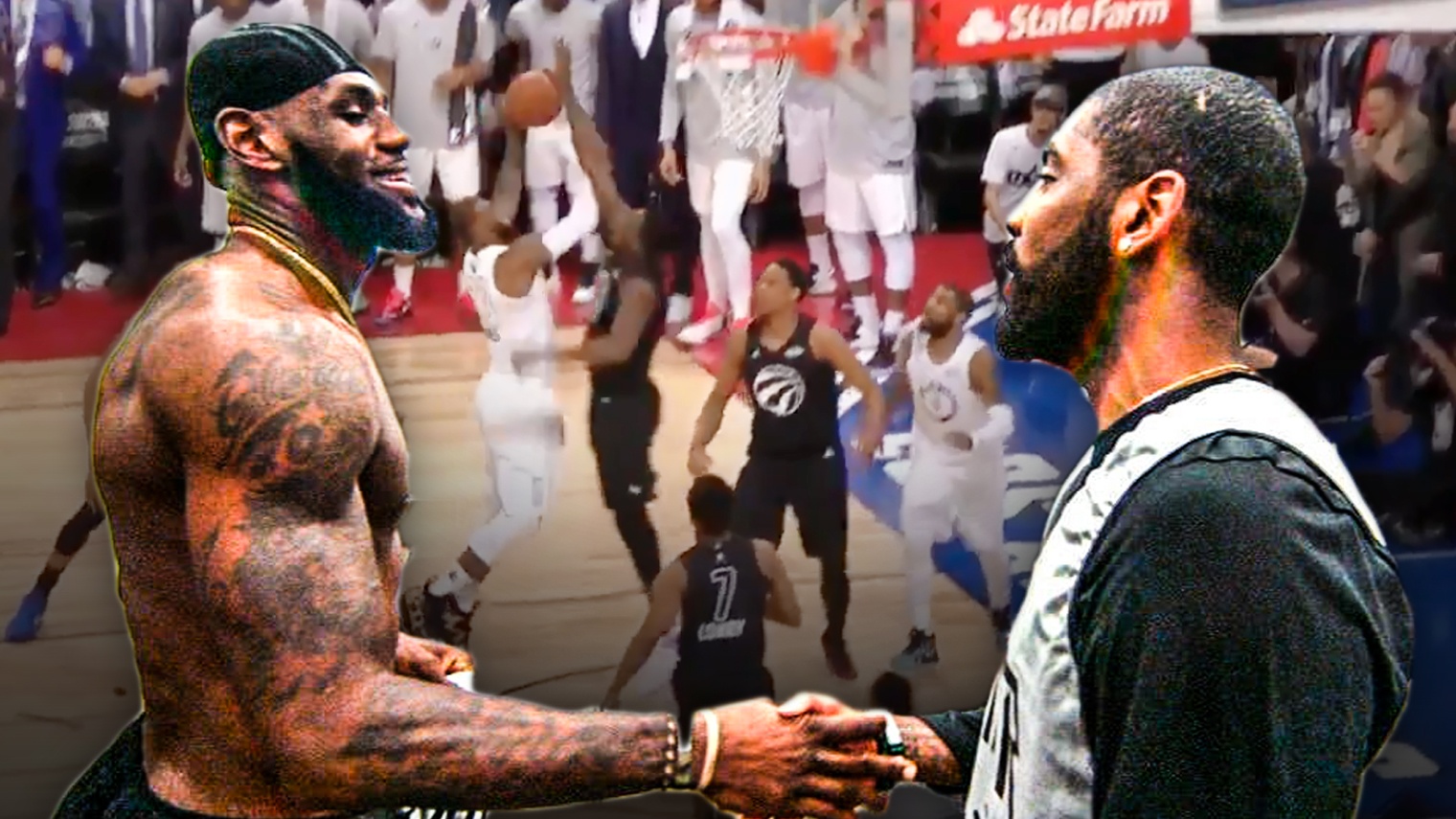 With seconds to go in the fourth quarter of the 2018 NBA All-Star Game, LeBron James received a pass from Kyrie Irving in the lane for a layup. It was a sequence that was all too familiar to Cleveland Cavaliers fans as the former teammates were able to collaborate one more time on a play to win a game.

Team LeBron eventually won versus Team Stephen 148-145 on the strength of James’ scintillating performance on the league’s biggest stage.

James passed the ball to Westbrook on the inbounds play with 40.2 seconds remaining and Team LeBron down by one 144-145. The Thunder’s speedy point guard drove down the lane quickly but saw the lane clogged by multiple gray jerseys. He soon found Irving free down the baseline but was not in a position to score. Seeing James wide open in the lane, Irving whipped a pass to the Cavs superstar for the left-handed layup over the outstretched arms of Draymond Green.

Later, Westbrook made a fastbreak layup to give Team LeBron a three-point lead that was the final winning margin of the exciting match-up.

It's safe to say Kyrie and LeBron have made up… pic.twitter.com/7aHSX0Cw9M

It was difficult to imagine Team LeBron coming up with a win during most parts of the game when they fell to Team Stephen by double digits several times from the first half onwards. But James led his team to victory by taking matters into his own hands and the rest of his teammates followed suit.

From Irving to Kevin Durant to Russell Westbrook to Paul George, every member of James’ team contributed greatly to the victory.

Team LeBron grabbed the momentum in the fourth quarter leading to the final plays of the game.

James was named the All-Star Game MVP after notching 29 points, 10 rebounds, and 8 assists in 31 minutes of action. 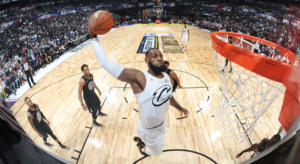