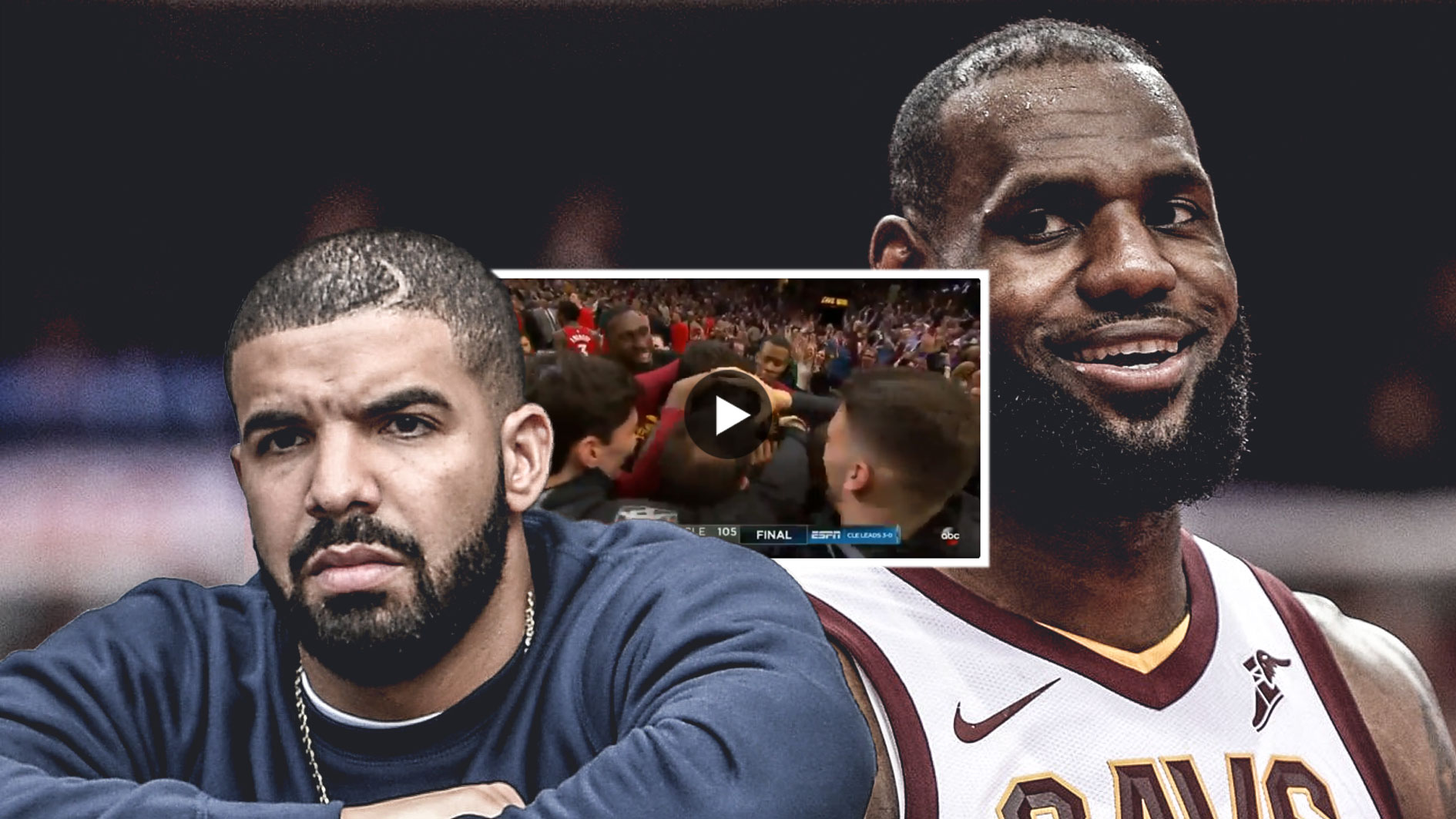 If you guys believed the pettiness circling around Drake and his allegiance with the Toronto Raptors and the Cleveland Cavaliers was over, we were all clearly wrong, as now someone set the artist’s song God’s Plan to LeBron James hitting the game-winner on Saturday.

In this year’s playoffs, LeBron James is averaging 34.4 points on 54.8 percent shooting from the floor, with 9.9 rebounds, and 9.0 assists per contest. Moreover, his 348 points scored through the first 10 games of the playoffs are second behind Jordan (354) for the most points over that stretch.

For those unaware, he is good at basketball.

As big as James was in leading the Cavs to a 3-0 series lead, everyone else on the team has finally begun to lend a helping hand. For the sake of cleanliness: James finished with 38 points, seven assists, six rebounds, three steals.

Kevin Love, who has finally emerged as that true second-fiddle, finished with 21 points, 16 rebounds, and two assists. He finished a +20, and when James went out towards the end of the third quarter, it was Love who helped grow the lead.

Earlier in the week, it was noted that Cleveland’s in-arena DJ would not play any Drake music while the Raptors were in town. While he stayed true to his word, it remains funny that a fan would go after the musician in such a fun, neat and witty way.

Unfortunately for those who love to go after Drake, unless Toronto figures something out ASAP, the nation might only have one more game until him at court side is gone the way of the dinosaurs. 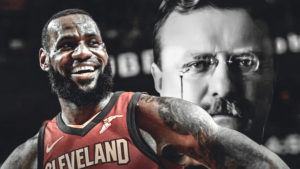