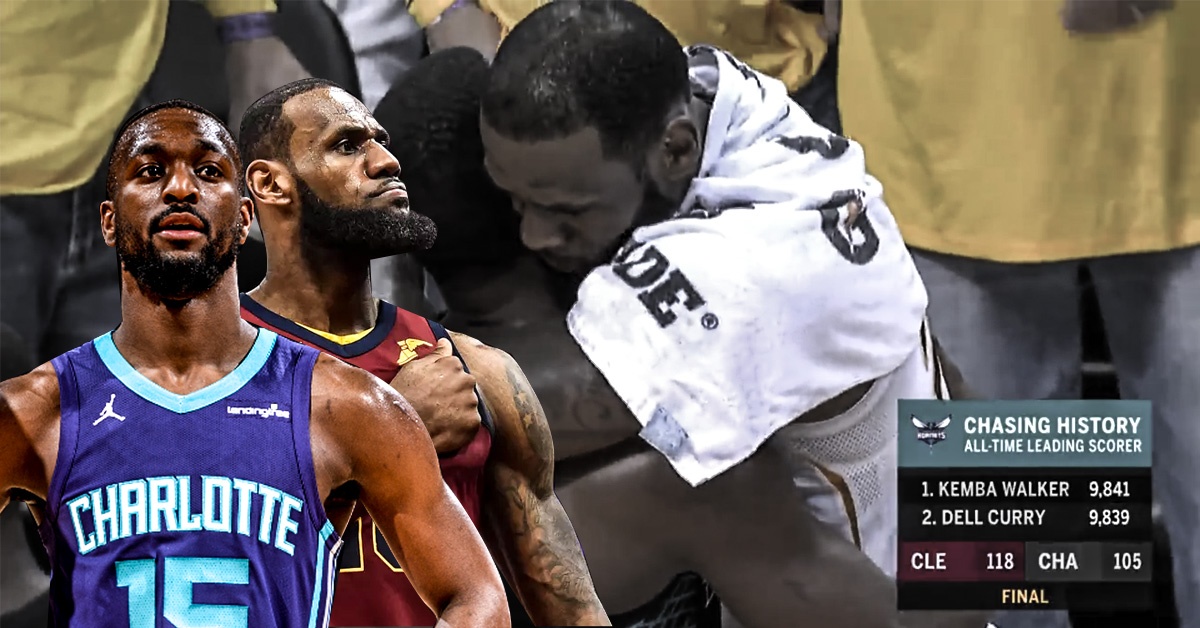 Towards the end of their game against the Cleveland Cavaliers, Charlotte Hornets guard Kemba Walker surpassed Dell Curry to become the franchise’s all-time scoring leader. And LeBron James immediately approached the guard to congratulate him.

The clip, as posted by Bleacher Report, shows the final moments of the game as Kemba broke the record:

LeBron, who is the Cavs’ all-time scoring leader himself, hugged and shared a few words with Kemba who was apparently emotional after reaching the milestone.

As posted on ESPN and as reported by the Associated Press, LeBron shared what he said to Kemba during that moment:

“Listen, if you can be the all-time leading scorer in any franchise, that’s incredible,” James said. “That’s an incredible feat. I definitely went over and just told him how incredible that was. Even though with the season that they’re having, when accomplishments happen throughout the season, you try not to take them for granted. I think it’s an incredible feat for him.”

The Hornets didn’t come up with the victory. They lost 108-115. But for Kemba, it was a huge individual milestone especially after all that he has gone through to get to this level. Kemba said:

“I’m from a rough place, the Bronx,” Walker said. “Not a lot of people make it this far, especially as a professional athlete. I definitely know a lot of guys that played in the league that came from the Bronx but not a lot of them are a franchise all-time leading scorer. It’s special and I take pride in that. 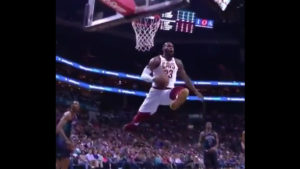 JUST IN: Video: LeBron James freaks out after Hornets player hits him below the belt
Related TopicsCavsHornetsKemba WalkerLeBron James