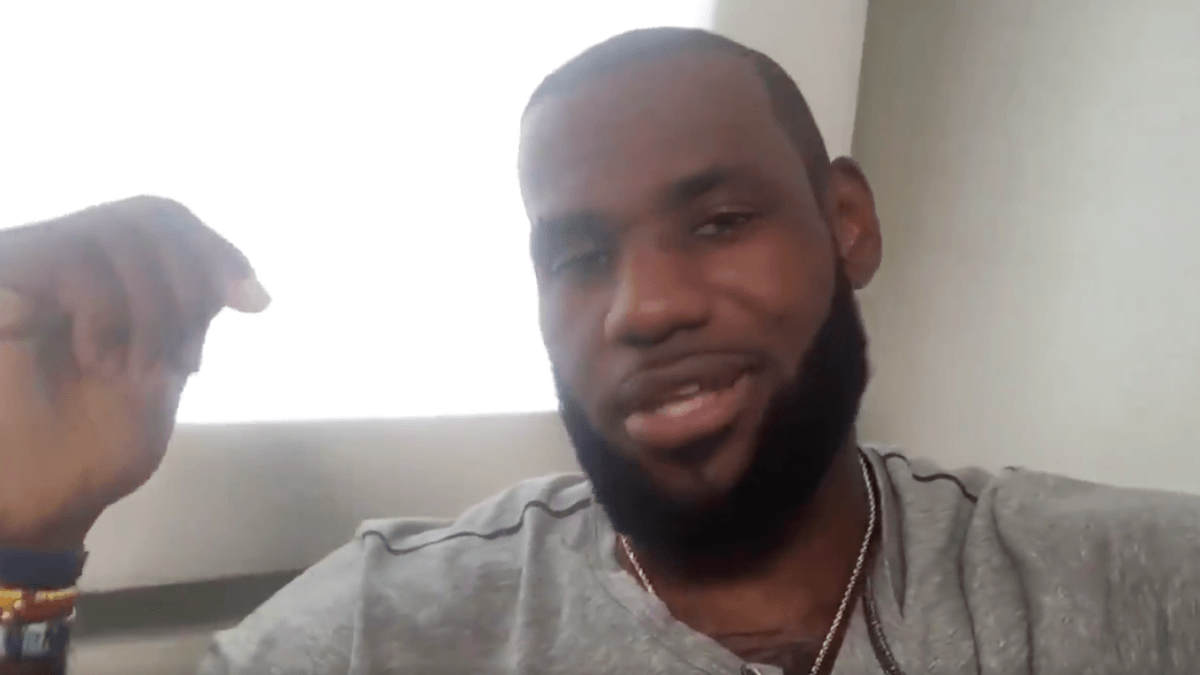 On Wednesday afternoon, the Cleveland Indians set the American League record for most wins in a row, extending their winning streak to an unprecedented 21 games after a 5-3 victory over the Detroit Tigers. LeBron James, through UNINTERRUPTED’s Twitter account, commended the team on their impressive feat.

“The Cleveland WINdians™” — @KingJames sends his congrats to the @Indians for their historical win streak. pic.twitter.com/wcX9HTO75L

It’s good to see cross-sports interest and congratulations from Cleveland’s biggest star. James mentions he’ll make it to a game soon to support the team, and explains that he knows how the Indians feel currently; in 2012-2013, James’ Miami Heat won 27 games in a row, which stands as the third-longest winning streak in NBA history.

James also refers to the team as the “WINdians”, and jokingly expresses his desire to trademark and brand the nickname, including selling shirts with the name across the front. Unfortunately for James’ business interests, the term “WINdians” has been around for a while, and is featured on countless types of unofficial Cleveland apparel.

James says that he would like to record another video if the streak continues, so hopefully that ends up happening.