Video: LeBron James checks out to a huge ovation from Cavs crowd 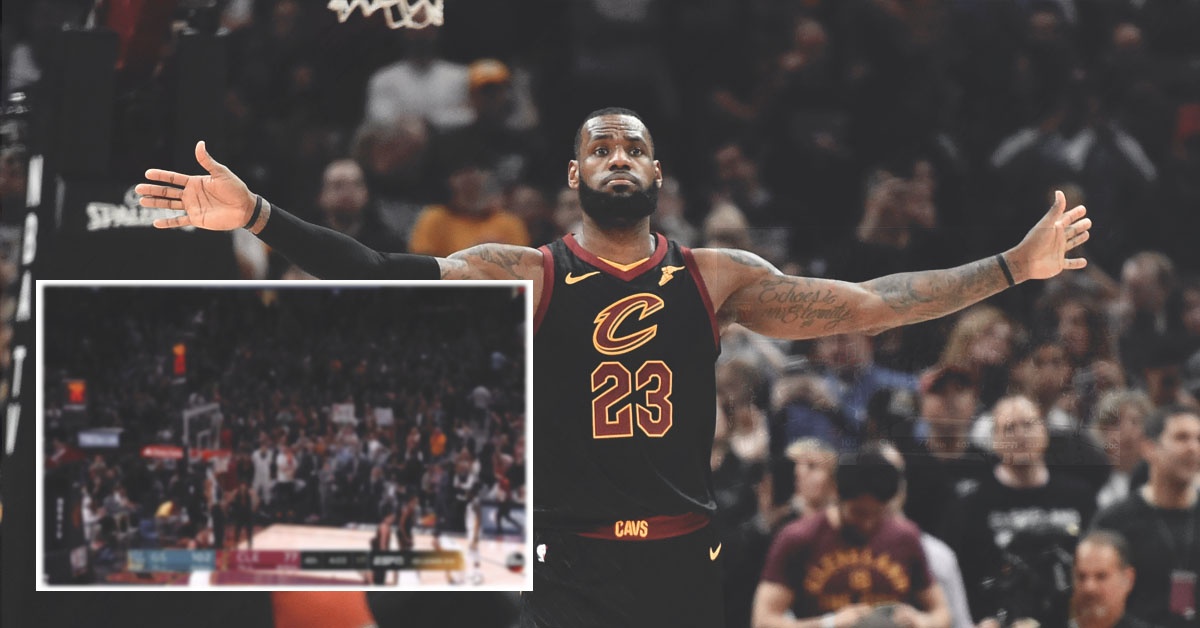 Game 4 of the NBA Finals between the Cleveland Cavaliers and Golden State Warriors was 48 minutes of utter frustration for Cavs fans. But in one moment, a ray of light appeared to peek through the dark cloud hanging over Cleveland.

That light wasn’t of hope but appreciation. Appreciation for LeBron James who checked out for possibly the final time wearing a Cavs jersey. Suddenly, it was all flashbacks of James’ journey in his return to Cleveland. From the setbacks to the 2016 championship; all of them were perfectly encapsulated in a moment dedicated to the king of Cleveland.

The Cavs could have demanded more from James on the night, but it’s hard to blame the guy who, in his 15th season, played 82 games and a boatload of minutes, carrying an inconsistent team to the NBA Finals.

There’s no shame in losing to a Golden State Warriors team who had just solidified its place in league history as an absolute dynasty.

For James, no one really knows what his next decision will be. Whether he bolts for another team or leaves the Cavs, everyone’s eyes will be glued to his activities until he makes the announcement.

But unlike 2010 where jerseys were burned, a possible exit won’t have any of that animosity. James paid his dues to Cleveland. If he stays, then the fun ride continues. 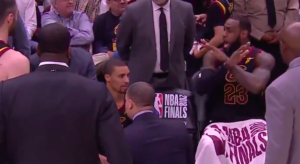