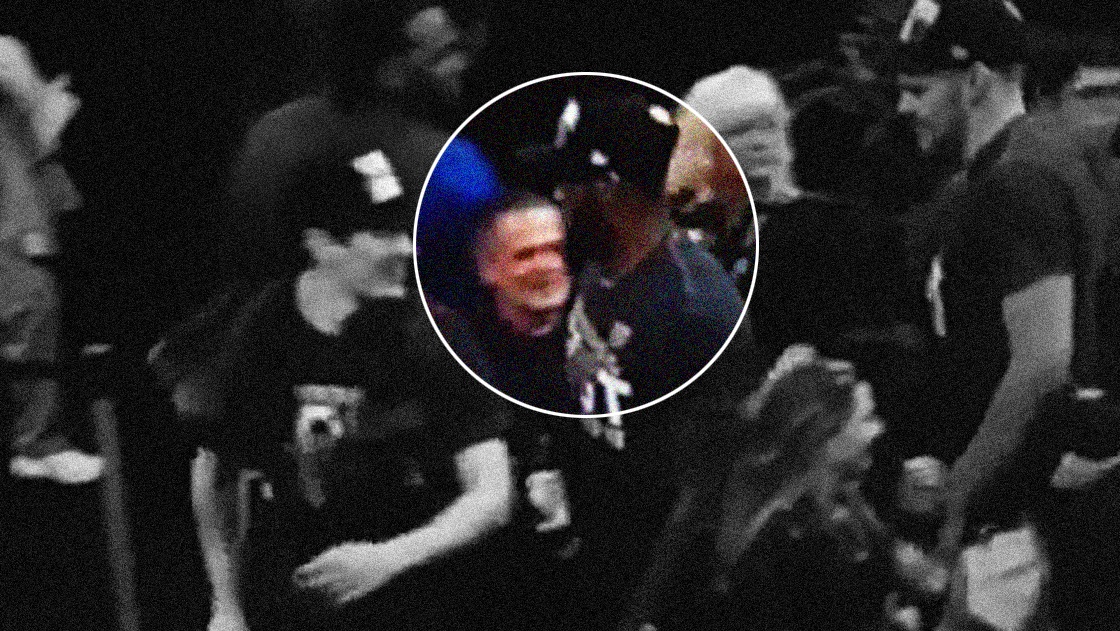 In the last several months, it has become quite clear that LeBron James’ relationship with team owner Dan Gilbert behind the scenes hasn’t been strong by any means since he made his return to the Cleveland Cavaliers.

This was once again put on display after the Cavaliers won the Eastern Conference for the fourth straight year as James didn’t fully acknowledge Gilbert as the team worked their way back to the locker room for the trophy presentation with just a simple handshake.

Heartwarming moment between LeBron and Dan Gilbert on the way to the trophy presentation. pic.twitter.com/ImlcuepPfp

There is clearly not the type of close bond that would reasonably expect some sort of celebration out of James after the impressive feat of leading the franchise back to another NBA Finals. Instead, it was nothing more than a casual exchange between the two that gives more credence to the belief that things are still not completely back to what they once were.

It also makes it clear that James isn’t entirely past the public letter that Gilbert put out after the four-time league MVP made the decision to leave the first time.

If anything, it could see this lack of a true relationship being a potential detractor for the 33-year-old over the offseason when he makes his decision on free agency.

In the meantime, James and Cavaliers are now heading to another NBA Finals with eyes toward adding a second NBA title in franchise history. 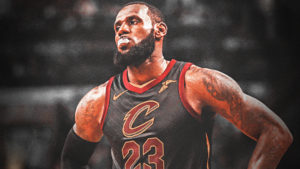