Video: LeBron James addresses notion that he was blindsided by question about Gregg Popovich’s wife 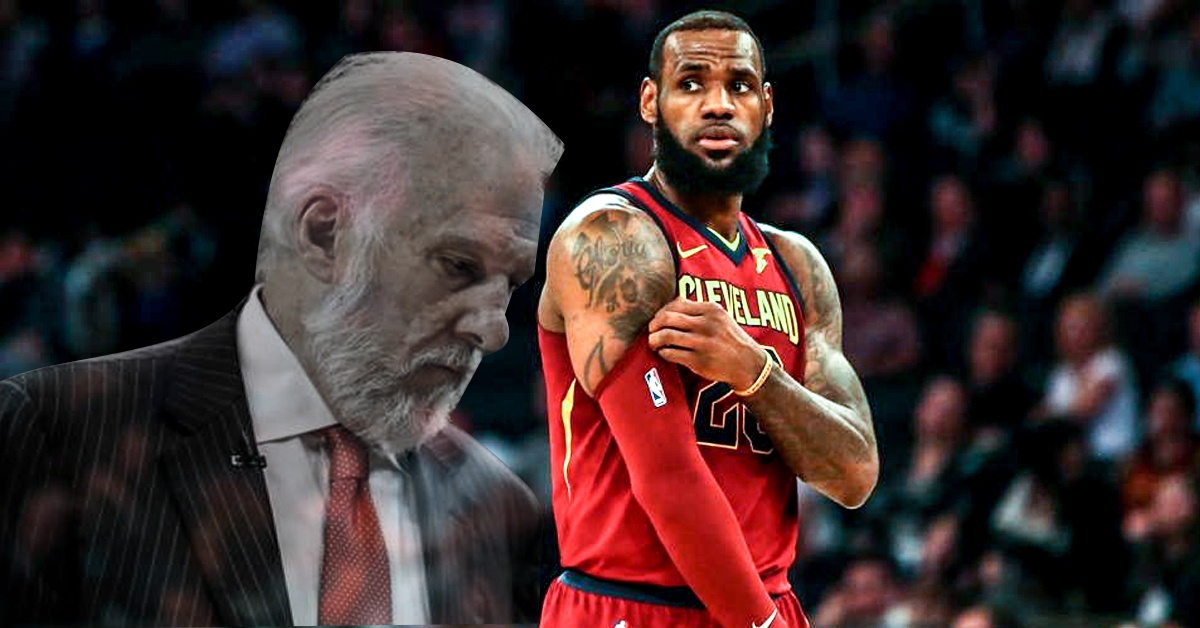 Some fans reacted violently, saying that James was blindsided by the question on live TV. This was mainly due to the sorrowful reaction on his face. It seemed that he was trying his best not to break down in front of the camera once he heard the sad news.

James, in a class act, cleared up the notion. As posted by Uninterrupted, the Cavs star defended LaForce, saying that she informed him of the sad news before they went live. James said in part:

“Allie LaForce told me that she was going to ask me the question and if it was okay. And once I started talking about it, once we were on air, actually my emotions just took kind of over. And that was just my emotions coming straight from my heart about the late Erin Popovich.

Please get off Allie LaForce’s back because she followed the proper protocol and she warned me. Get off her back, man. She’s very professional. She does a great job at her work.”

Below is the full video:

.@KingJames sends his thoughts and prayers to the family of Gregg Popovich, sets record straight on reporter’s question. pic.twitter.com/VCsFuEtFVU

Most people who saw the post-game interview probably missed snippets of LaForce talking to James prior to going on air. While we one can only assume that LaForce gave the heads up to James in the video below, now we can confirm that she indeed broke the news prior.

It does look like Allie LaForce talks with LeBron before the sideline interview. We can only speculate what about but you would hope she gave him a heads up there. pic.twitter.com/LwPeL7H2ba 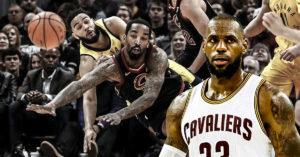