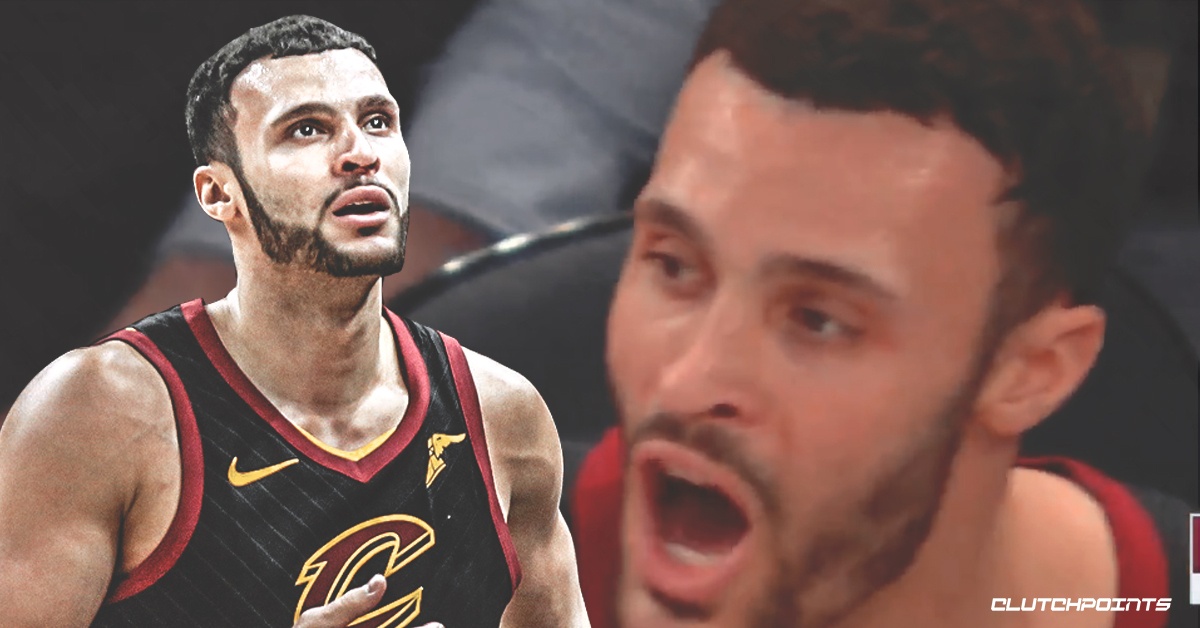 Finally, the basketball gods were shining on Cleveland Cavaliers big man Larry Nance, Jr. This season hasn’t exactly been an enjoyable one for the Cavs, and it’s safe to say Nance isn’t immune to the frustration inherently accompanying their struggles.

He was supposed to be catching lobs from LeBron James en route to another NBA Finals appearance; instead, he’s toiling away as a quality role player for one of the league’s most helpless franchises.

But on Thursday, after another aggravating moment in a season full of them, Nance finally was able to feel some sense of good fortune. How did he respond to New York Knicks big man Noah Vonleh missing a pair of free throws as a result of his flagrant foul?

Somewhere, Rasheed Wallace is smiling. Well, except for the fact that the creator basketball’s favorite original catchphrase was once given a technical for doing pretty much what Nance does here.

The Cavs, by the way, beat the Knicks 125-118, winning for the third time in four games. Kevin Love had 26 points for Cleveland, continuing his strong play since making his season debut right before the All-Star break. Nance chipped in six points, two rebounds, and two assists in 19 minutes off the bench. 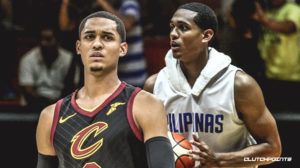