Larry Nance Jr. shows off with around the rim dunk 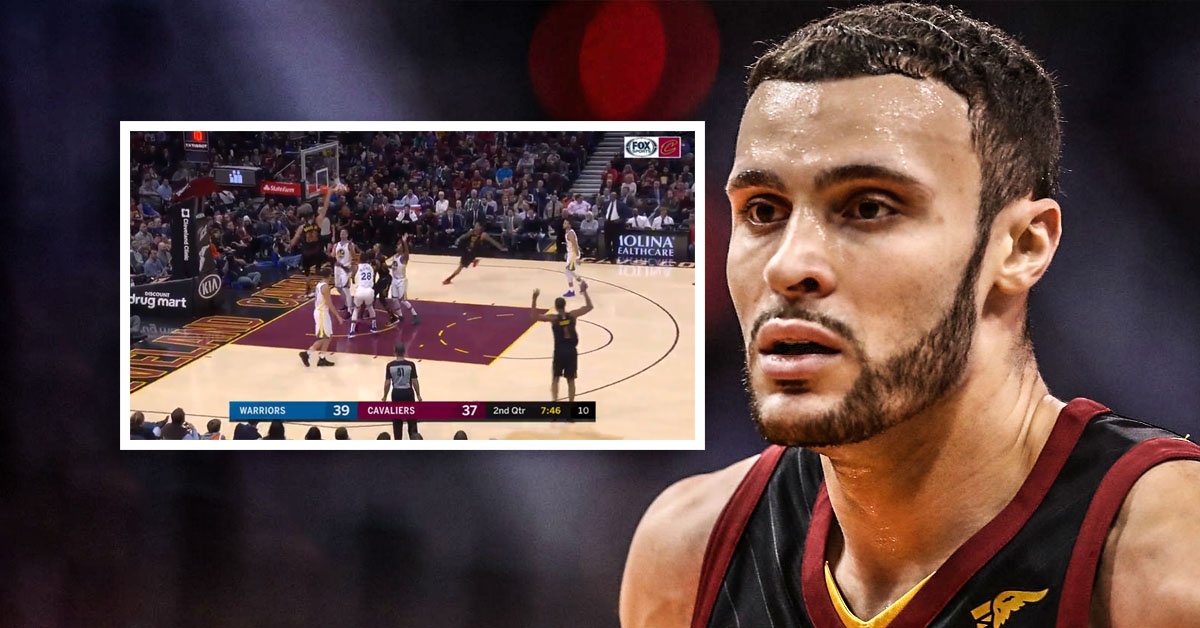 In their game with the Golden State Warriors, Larry Nance Jr. of the Cleveland Cavaliers showed off with an around the rim dunk.

Check out the clip below posted by FOX Sports Ohio featuring Nance Jr. displaying a signature move out of his offensive arsenal:

Early on his career, Nance Jr. was mostly known for impressive put-back dunks, slashes to the rim, and highlight plays. Now, he seems to have developed a decent post-up game and the clip above showcased his quickness and athleticism at work.

The 25-year-old stands 6-foot-9 and can play either power forward or center. Though he may seem undersized, his leaping ability allows him to outleap taller and bigger foes.

And with Kevin Love out due to injury, the Cavaliers coaching staff may utilize him all the more which means that he may need to develop his offensive game to the next level.

However, it was the Warriors who got the last highlight as they won, 129-105. Nance Jr. himself finished with 11 points, eight rebounds, and two assists in 24 minutes of play. Rookie Collin Sexton chipped in 21 points while Jordan Clarkson added 17 points.

The wine and gold are now 5-19. They expected this season to be a tough one. But it’s turning out to be more disappointing than anticipated. 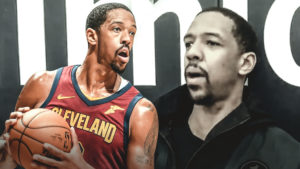