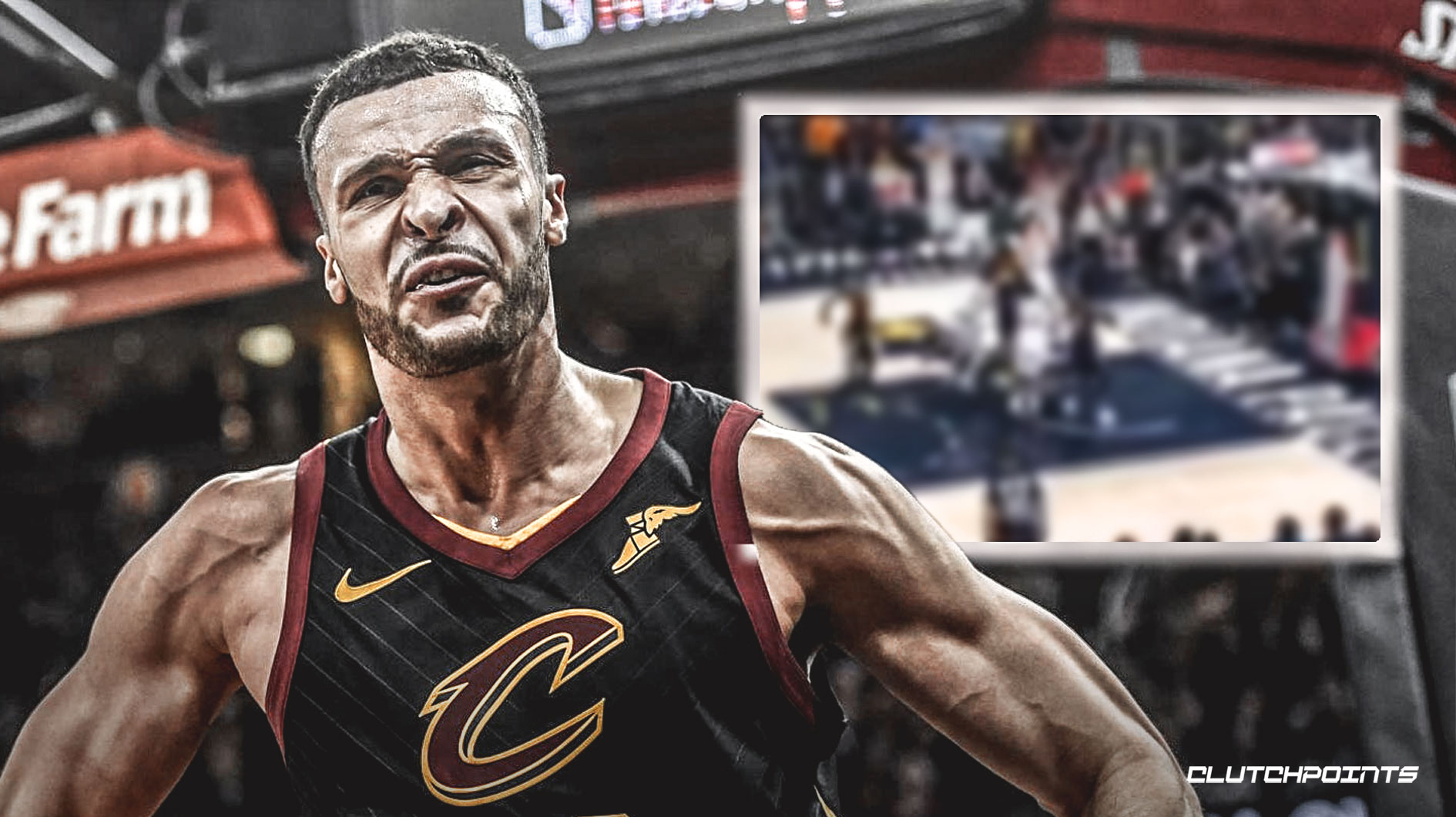 Not many things have gone right for the Cleveland Cavaliers this year: LeBron James leaving, coaches getting fired, veterans being disgruntled, guys being traded. It’s been a mess.

However, on Monday night, the Cavaliers had one of their more enjoyable experiences of the entire season when fan favorite Larry Nance Jr. tipped in a miss at the buzzer to beat the Indiana Pacers:

This is actually a pretty impressive win for the Cavaliers, as they beat a good Pacers team that has been really hot lately and on the road, no less.

Nance actually had a big game overall, too, finishing with 15 points, 16 rebounds, six assists and three steals in the victory.

The big man is in his first full season in Cleveland after coming over in a trade with the Los Angeles Lakers last year. Thus far this season, Nance is averaging 8.1 points, 6.8 rebounds and 1.3 steals over 24.5 minutes per game while shooting 52.1 percent from the floor, 42.9 percent from three-point range and 69.1 percent from the free-throw line.

The 25-year-old, who played his collegiate basketball at the University of Wyoming, was originally selected by the Lakers in the first round (27th pick overall) of the 2015 NBA Draft.

He owns career averages of 7.3 points, six rebounds and 1.2 steals a night.

With the win over the Pacers, the Cavaliers improved to 8-23 on the year. They have actually been playing some of their best ball of the season of late, going a respectable 3-3 over their last six contests.

Cleveland will head home to host the Charlotte Hornets on Wednesday. 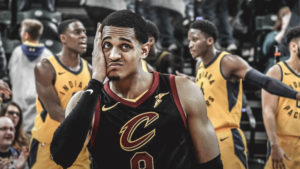