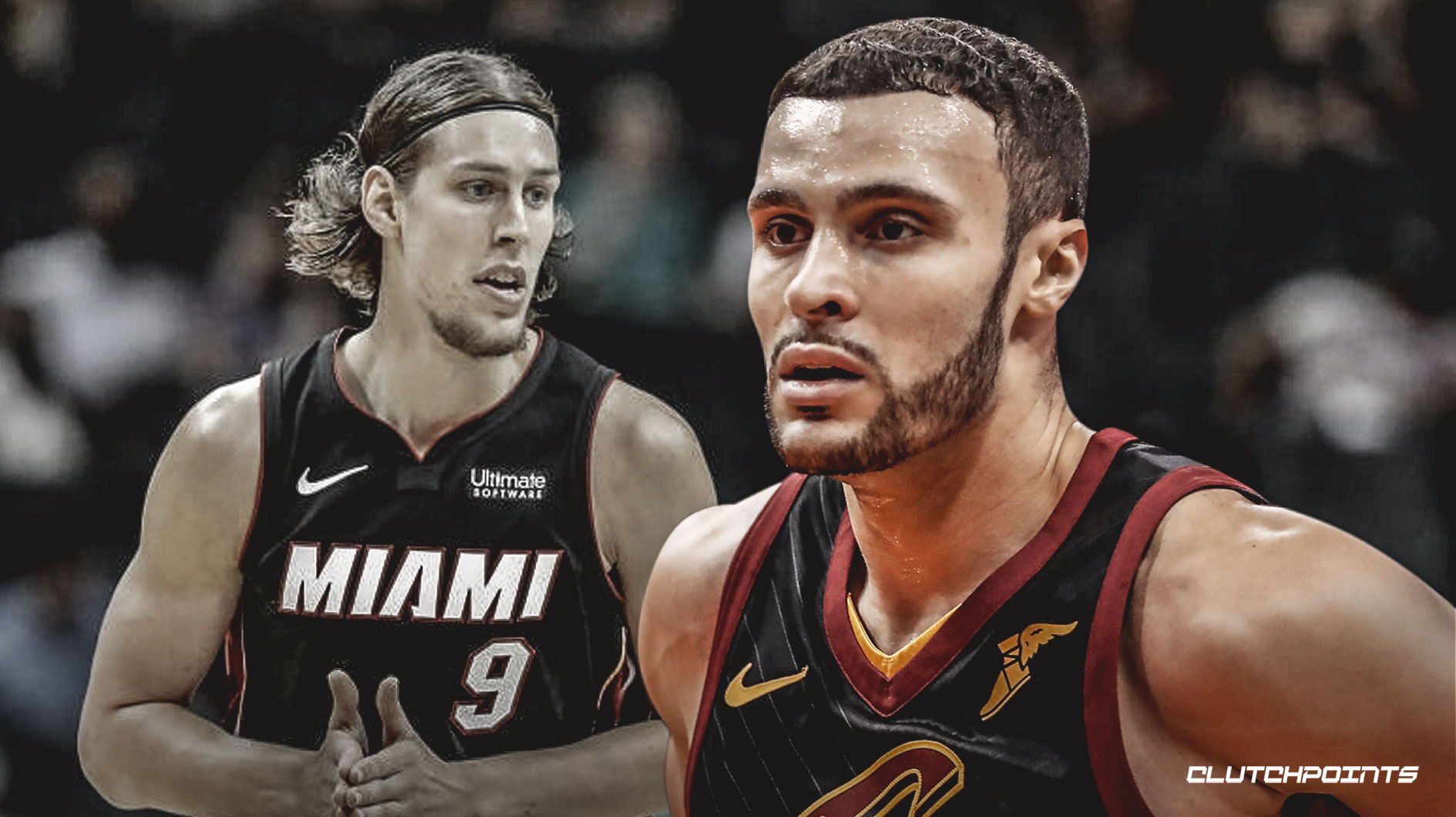 Larry Nance Jr. is feeling so smooth Friday night during the Cleveland Cavaliers’ matchup against the Miami Heat. Near the end of the first quarter, the high-flying big man pulled off a sweet move on Kelly Olynyk that resulted in a bucket for the Cavs and a bucketload of embarrassment for the Heat center.

Cavs fans must love this play, especially since it involved the fall of Kelly Olynyk. Back in 2014, the then-Boston Celtics big man was public enemy number one in Cleveland after yanking out and dislocating Kevin Love’s shoulder in a playoff game.

Of course, years have passed and both parties have moved on. But there still lies the possibility of one tiny part within Cavs fanatics feeling giddy over this play.

Larry Nance Jr. has been playing very well as of late. He’s proven to be an all-around contributor for the wine and gold with his passing and defensive stats. Furthermore, Nance has proven capable of knocking down open 3-pointers.

The Cavs entered the contest with the Heat as owners of the NBA’s worst record. On the other hand, both Kelly Olynyk and Miami, as a whole, have struggled to find consistency as they toil in mediocrity heading into the new year. 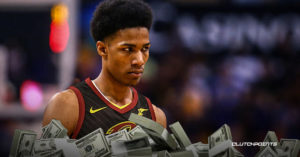