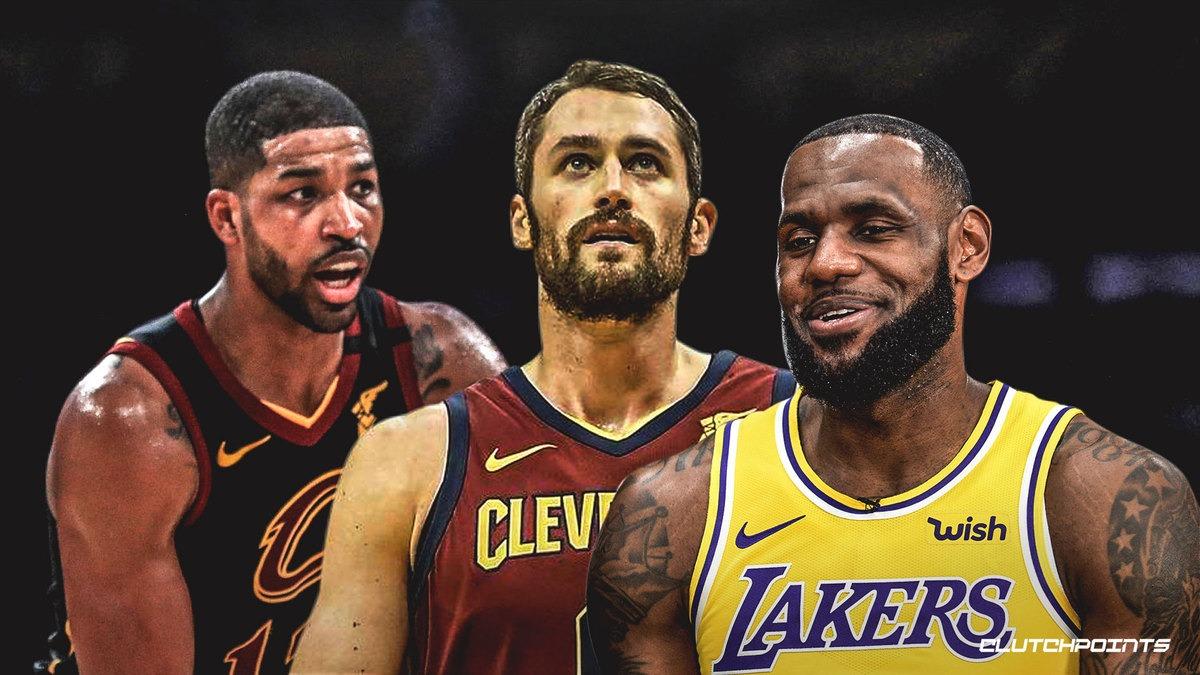 LeBron James showed he hasn’t forgotten about his former teammates, even after delivering a 128-99 spanking to the Cleveland Cavaliers on Monday night. The Los Angeles Lakers star greeted his friends with the same handshakes they used to celebrate with during their time in Cleveland, still not forgetting about their antics, despite having left for La La Land more than a year and a half ago:

LeBron still does his handshakes with Kevin Love and Tristan Thompson 🤝 pic.twitter.com/qlHqdWAiLY

James met Love, then Thompson and nonchalantly engaged in their vintage salutations, not skipping one beat with either of them and greeting them effusively.

It’s no surprise that James, who has been known to memorize entire basketball sequences like he’s watching a movie, can remember each of these intricate handshakes, especially with two of his longest-tenured teammates.

The King spent all of his four years in his return to Cleveland with Love, whom the Cavs traded for in 2014, and Thompson, who has played his entire nine-year career with the team.

James and Love shared the struggles of having to fit into a three-pronged attack and being vital parts of a championship team that delivered the franchise’s first and only NBA championship.

Thompson still shares the same agent as James, as it was the latter who linked the former to Rich Paul and Klutch Sports to negotiate his deal of five years and $82 million, which is due to expire after this season. Thompson had a bit of fun with LeBron during this game, staring him down after a dunk.

The Lakers entertained the Cavs for the first half before dealing the finishing blows in the third and fourth quarters, snatching 15-point advantages in each. Yet James is still the same friendly teammate Love and Thompson sweat and bled with through their championship run, and they’ll remain close for the rest of their lives.