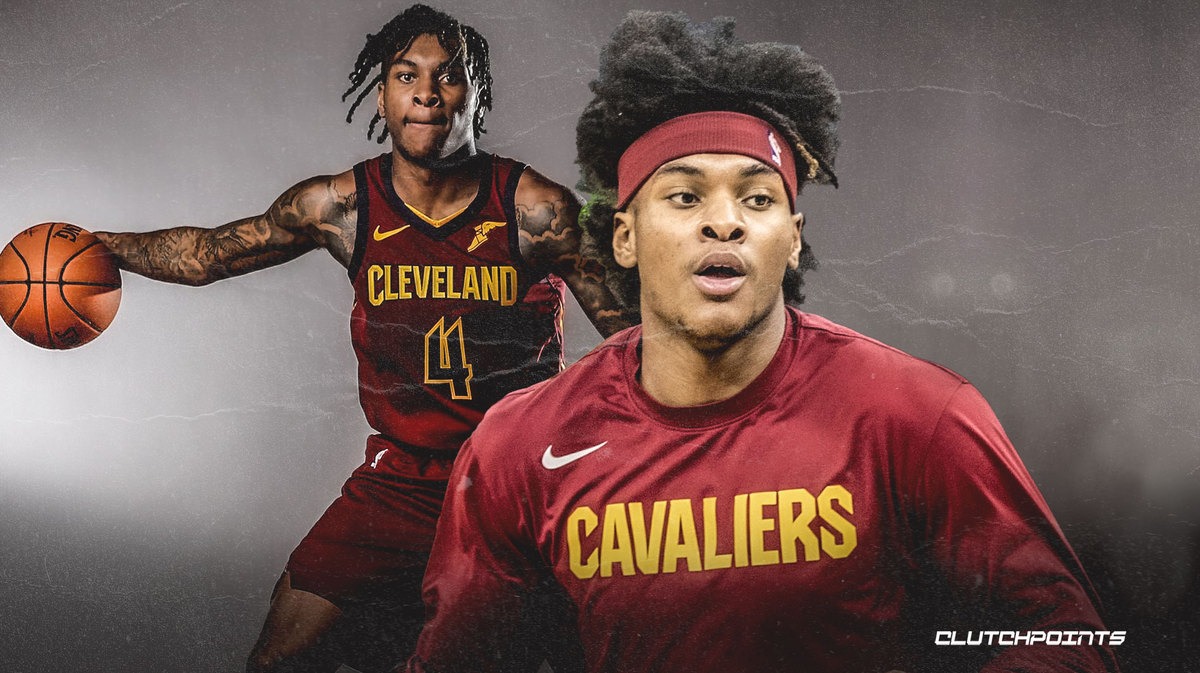 Cleveland Cavaliers rookie Kevin Porter Jr. had a movie-like moment on Wednesday night prior to the Cavs’ game against the Boston Celtics.

For those that have seen the movie Friday Night Lights, this will be especially humorous. In the movie, there is a scene where a third-string running back is called into the game. But he forgets his helmet before trotting onto the field and is promptly sent back to the bench.

The basketball equivalent happened to Porter, who was supposed to start for the Cavs. However, there was one problem: he forgot to put on his jersey.

Kevin Porter Jr. was supposed to start tonight… but he forgot his jersey 😬 pic.twitter.com/npJfRblxUZ

These are interesting times for Cavs head coach J.B. Bickerstaff, to say the least.

Kevin Porter Jr. was selected with the 30th overall pick this past summer, but he was mostly considered a project. However, Bickerstaff has been insistent on getting him more run on the floor. Porter has played at least 30 minutes in each of the Cavs’ last three games, and he saw over 40 minutes of action against the Utah Jazz last Monday.

The 19-year-old averaged over 27 minutes per game in February, and he figures to see plenty of action as the Cavs look to mix things up in the final two months.

That is, if he can remember his jersey. 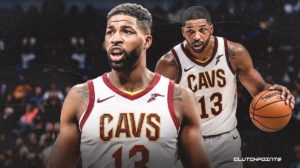