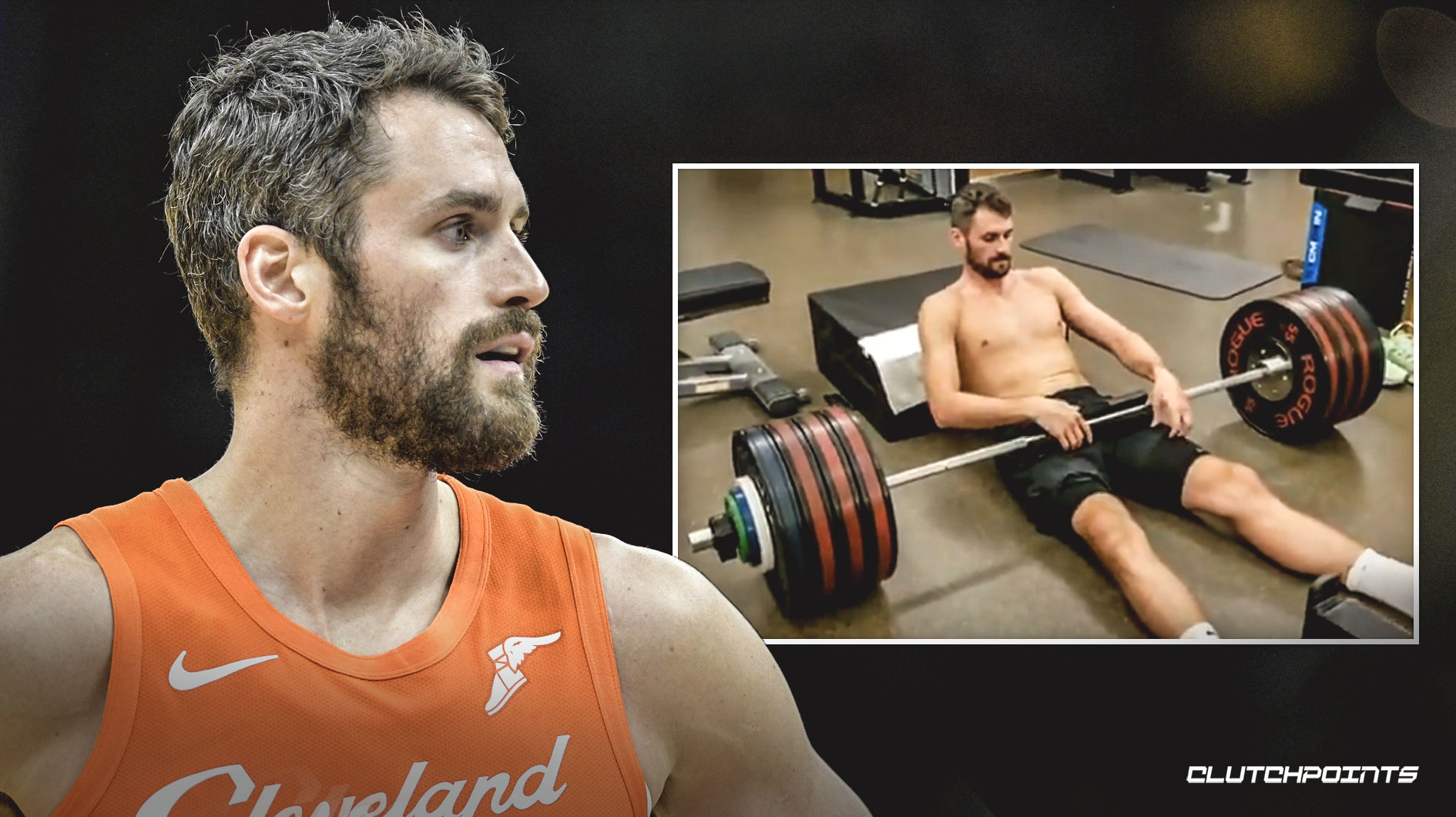 Cleveland Cavaliers forward Kevin Love is aware that his role is bigger now and he is making the most out of the offseason by getting himself into shape with the right diet and exercise. The 30-year-old player recently showed off his new physique on Instagram.

Aware that preparing for the physicality is a must, Love provided a glimpse of things to come. In a video shared by theScore on Twitter, the 6-foot-10 veteran showed off his improved muscle strength by lifting 500 pounds of weight even with a leaner frame.

Kevin Love has 500 pounds worth of thrust. 😏

Love enters the 2019-20 NBA season with plenty of expectations as he tries to hold up the fort for the Cavs. Injuries hampered his performance in 2018-19 and the first thing the five-time All-Star needs to do is looking out for his health.

The fifth overall pick of the 2008 NBA Draft had his share of criticism on the court in previous years. That included questions on his ability to defend and being a step slow on offense. Love is determined to address all that with a leaner but stronger body starting this NBA season.

Love owns averages of 18.3 points and 11.3 rebounds and is one of the seasoned power forwards in the NBA. Before joining the Cavs, he is best remembered as the double-double machine who led the Minnesota Timberwolves from 2008-14.

The Cavs need Love to recall that old role as they continue to rebuild since the departure of Kyrie Irving and LeBron James. The 2011 NBA Most Improved Player know that the Cavs will be counting on him this 2019-20 NBA season and it looks like he is ready for that challenge.