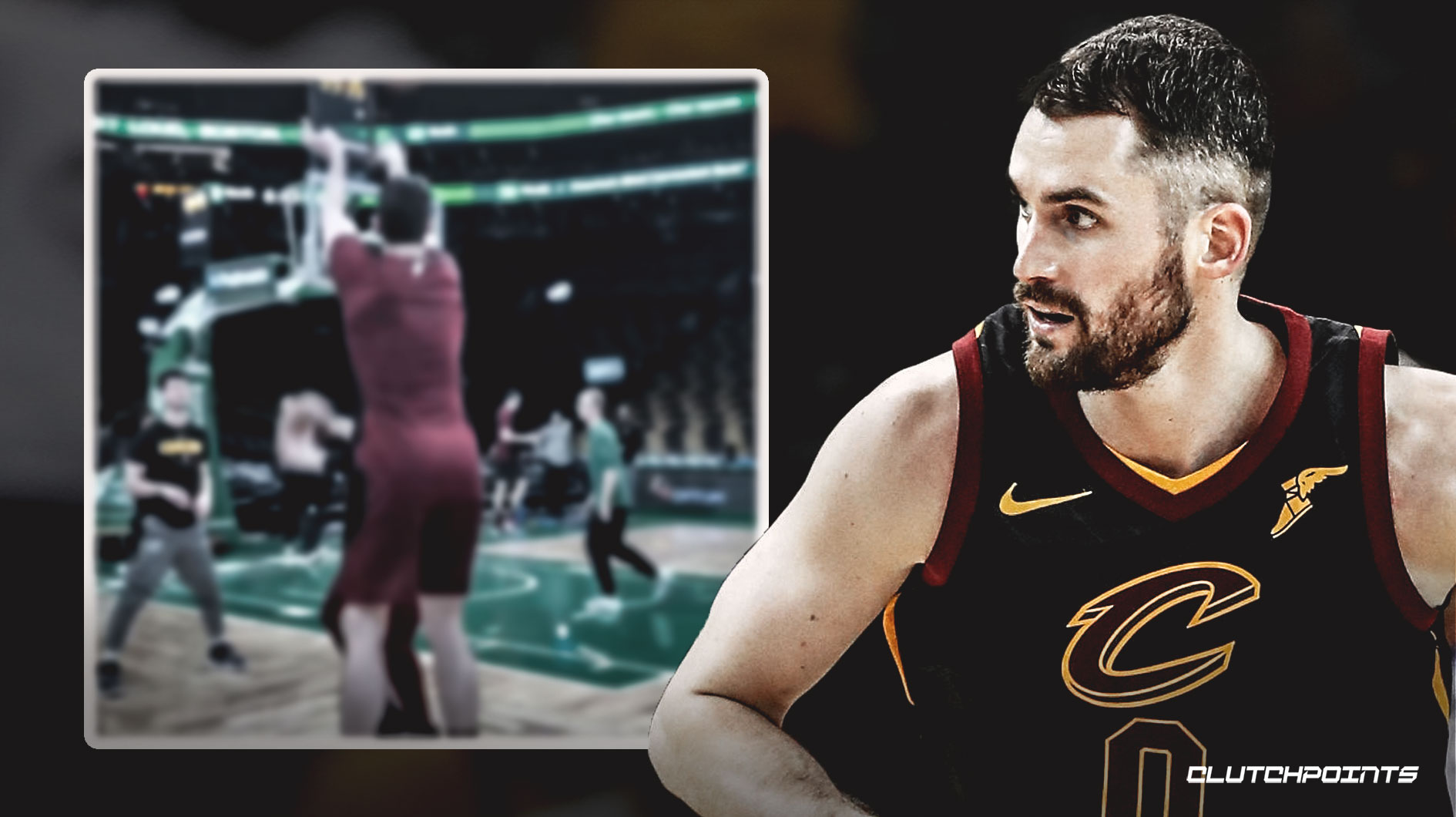 Cleveland Cavaliers star Kevin Love was seen doing some shooting drills with the team prior to their matchup against the Boston Celtics Wednesday night. The Cavs big man is inching closer to his return, which had been delayed from the expected return date of mid-January

.@kevinlove is putting in the hard work every day 💪 #BeTheFight pic.twitter.com/ARUIvERrcO

The Cavs have struggled without their star player. It’s been a season where they’ve been focusing on player development and planning on acquiring a top pick in the upcoming draft. He should take all the time he needs to come back from injury.

Kevin Love had told reporters just two weeks ago that he wasn’t sure when he’d be returning. He wants to focus on what his body tells him rather than making a specific date for a return.

“I don’t know. It’s really tough for me to say because I don’t know how my foot is going to respond. I didn’t know what the doctor was going to say in New York, but I think just if I’m feeling good and I progress well then hopefully it will be sooner rather than later. I just don’t know when it’s going to be.”

Kevin Love signed a four-year, $12o million extension with the Cavs in the offseason. It would be difficult to trade him, as he’s on a large deal. The team has also made it clear that they would have to be blown away by an offer if they were to deal Love.

It will be intriguing to see if Love will be back by the trading deadline. 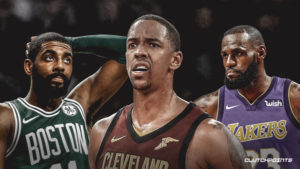