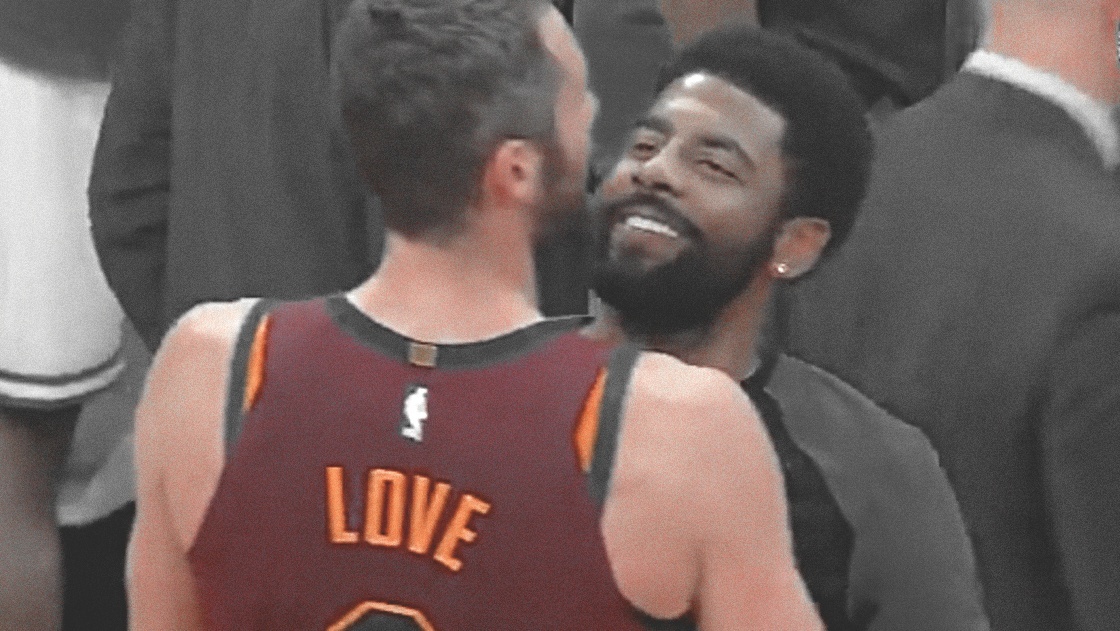 The Cleveland Cavaliers took on the Boston Celtics Tuesday night at the TD Garden, and Kevin Love and Kyrie shared a moment together on the court. The two All-Stars, who are good friends, were teammates with the Cavs for three seasons and won a championship together in 2016.

What do you think they were talking about? 👀💬 #NBAPreseason pic.twitter.com/7fWQ0ZIOY1

As you can see, Irving and Love remember their special handshake and were happy to see each other. During their three seasons together, Irving averaged 22.4 points, 3.1 rebounds and 5.3 assists, while Love posted 17.0 points, 10.2 rebounds and 2.2 assists.

Irving requested a trade from the Cavs in the summer of 2017, as the star point guard reportedly got tired of living in the shadow of LeBron James. Love is now the new star in Cleveland, as James is with the Los Angeles Lakers, while Irving is the main cog in Boston. Love signed a four-year, $120 million extension with the Cavs in the offseason, meaning the franchise will pay him roughly $145 million over the next five seasons. Meanwhile, Irving can become an unrestricted free agent in 2019 if he declines his player option for the 2019-20 season.

What Irving, Love and James accomplished together in 2016 will never be forgotten. That Cavs team became the first club in NBA history to erase a 3-1 series deficit in the Finals, and all three players did something special in Game 7. Love played great defense on Warriors sharpshooter Stephen Curry in the final moments, James had a monster chasedown block on Andre Iguodala, and Irving hit the game-winning 3-pointer over Curry from the right wing. 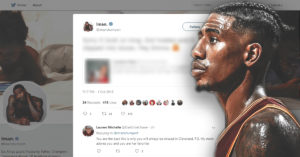