Video: Kevin Love could be suspended for Game 2 for leaving bench 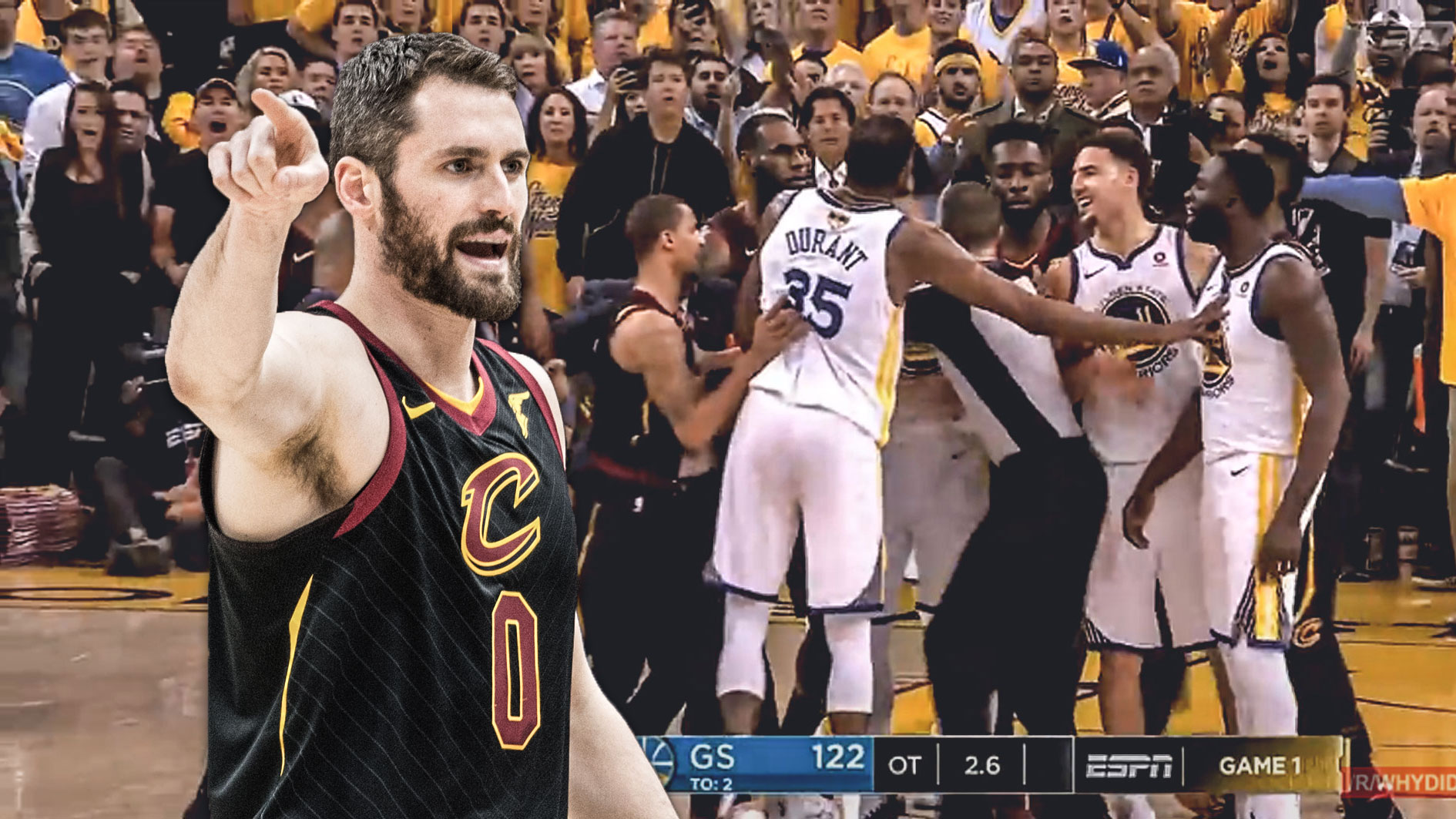 Cleveland Cavaliers forward Kevin Love could be facing a suspension stemming from a last-second altercation between the two teams, as Love tried to play peacemaker by getting the referees’ attention, stepping onto the court while he was on the bench. Tristan Thompson had some words for the Golden State Warriors’ Draymond Green after the latter taunted the former who was already ejected.

By rule, a player on the bench cannot leave the bench during play, and even though the clock had stopped, the game hadn’t come into a halt, rendering Love at fault for the conduct violation.

This is what they're calling into question. Really hope Kevin Love doesn't get suspended for this. He didn't do anything. pic.twitter.com/opIv48whNL

It’s unlikely Love is punished for it with a suspension at this stage of the competition, despite this being the rule. He was not worried at all when asked if he feared any disciplinary reaction from the league

“No,” Love told ESPN’s Dave McMenamin. “I was already on the court trying to get the refs’ attention before the scuffle.”

The incident will be put in question due to Thompson’s ejection, which the league will take a closer look, also noticing Love standing on the corner of the court while the ball is still in play, giving the Cavs’ six men on the floor at the same time.

If any potential punishment arises, it’s unlikely to involve Love at this point, given that he didn’t interfere with the play — but there should be some room for doubt, as the league has tried to be uniform in these kinds of cases. 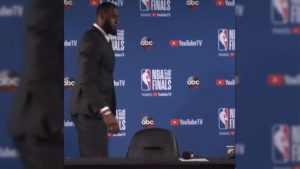 JUST IN: Video: LeBron James did not like reporters’ question, leaves presser with a message
Related TopicsCavaliersKevin LoveNBA Finals