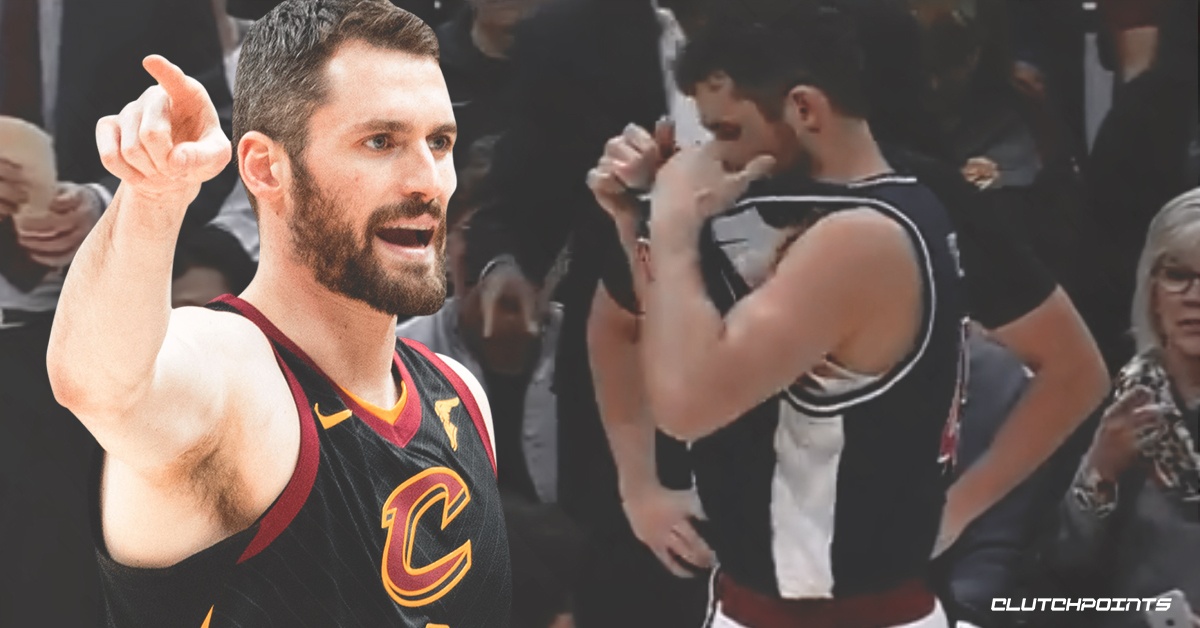 Cleveland Cavaliers superstar Kevin Love paid tribute to his good friend and teammate for several seasons, Channing Frye, who is playing in his final season in the NBA. Love gave up his starting spot to Frye during their game against the San Antonio Spurs on Sunday at the Quicken Loans Arena in Cleveland. And when he checked in, the Cavs All-Star forward had another subtle tribute to Frye, as he entered the game wearing the veteran forward’s Arizona jersey.

Love pretended that he was unaware that he was entering the game with a wrong jersey. The referees did not call a delay of the game warning, and smiled instead, knowing that Love was just showing respect to Frye, who had numerous unforgettable moments during his years with the Cavs.

Frye was traded to Cleveland midway through the 2015-16 NBA season and was viewed as an additional outside threat for then-Cavs superstar LeBron James. He did not disappoint, as he accepted whatever role given to him, and was a key factor during Cleveland’s title run in 2016.

He is very loved in Cleveland, as proven by fans’ reaction when he was traded to the Los Angeles Lakers before the trade deadline last season. But after a short absence, Frye returned to Cleveland, signing as a free agent last summer even after James signed with the Lakers.

In 34 games this season, Frye averaged 3.4 points in 9.4 minutes per game. Against the Spurs, the 35-year-old forward posted five points and four rebounds in 16 minutes. Cleveland took a 112-90 loss to the Spurs, which is their 62nd defeat in 81 games this season. 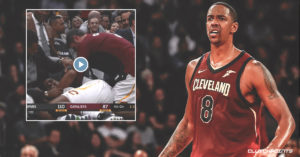