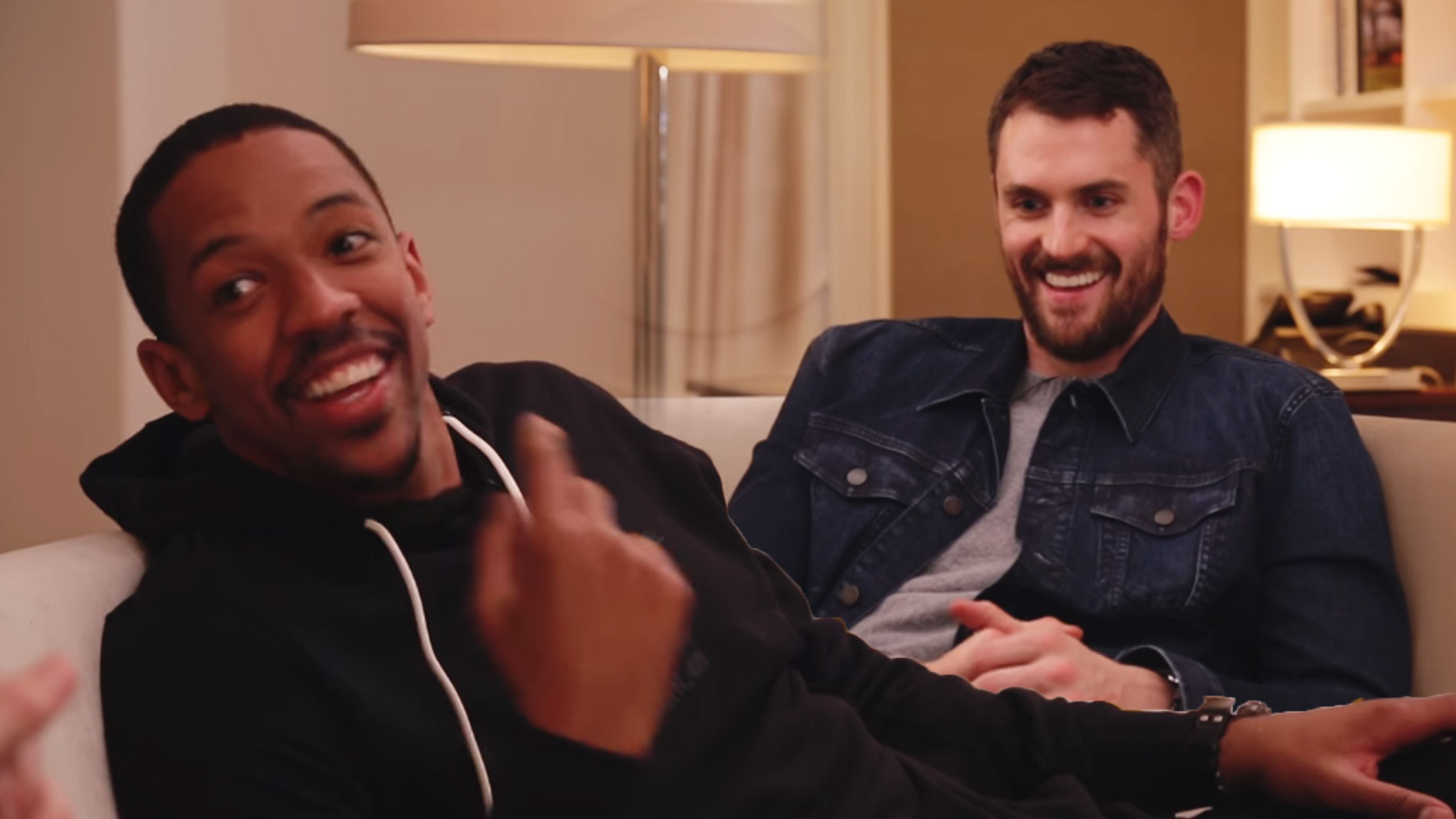 On March 6, Cleveland Cavaliers big man Kevin Love wrote a revealing letter for The Players’ Tribune about his struggles with mental health. The former UCLA standout noted that he suffered a panic attack in a game against the Atlanta Hawks on November 5 and chose to speak out in hopes of helping others with similar issues. One person who took a particular interest in Love’s letter was his friend and former teammate, Channing Frye.

On a day off in Los Angeles during the Cavs’ road trip, Frye and Love sat down for an interview with The Players’ Tribune to continue the mental health discussion.

If you’re a solid hoops fans (especially a Cavs fan), you’ll know that Frye has a great personality. Simply put, he’s one of the funniest guys you could ever hope to meet. However, while playing with the Cavs, the former Arizona Wildcat revealed his own set of mental health issues.

Love and Frye began their discussion with a laugh.

“I think you had my back through all of this,” Love said at the beginning of the interview, referring to Frye. “We were such close teammates and remain close friends. The first time I met Channing…”

After a bit of down time, the interview began in earnest, with Love taking the lead.

“That morning, I’m waiting there, and I’m like ‘Okay, I’m gonna press send and I don’t know what’s gonna happen,” Love said, referring to his recently published letter. “It’s been unbelievable — the response. We had 6,000 e-mails in 72 hours, and we’re trying to respond to all of them.

“It just shows you that it was very much needed,” Love continued. “(Mental health) doesn’t discriminate. Not just athletes — men, women, everybody. I didn’t write (the letter) for myself, but in a way, it’s been very therapeutic. So many people have been spreading such a positive message and sharing what they’ve been through. I’m hoping to move the needle and get rid of the stigma about not being able to speak.”

Frye — now a member of the Los Angeles Lakers — has dealt with several adversities, including the loss of both of his parents and an enlarged heart.

“At the end of the day, nobody can lie. You can’t argue feelings,” Frye said. “It’s a matter of respect. If you say ‘Hey, what you did made me feel this way.’ You can’t argue that. That’s it. So all he has to say is ‘Yo, I had a panic attack. I was feeling shi—. I needed my own time.’ Okay, we’re all men. It happens. We all deal with this differently.

“And I think another thing that contributes to this is that it’s uncommon for guys to deal with it in those ways, because most guys deal with it with other things — they suppress it in different ways. It just so happened to manifest itself in Kevin in that situation. I think guys were like ‘Wait, what? Does that happen?’

“Think about it,” Frye continued. “When is the last time a guy had a panic attack in the NBA that somebody talked about. It just doesn’t happen. It happens to everybody else in life, but nobody is gonna tell you about it. Nobody is gonna be like ‘Oh, man, he had some eggs, had a panic attack, then had to go to the hospital for a second.’ But at the end of the day, is that not a reflection of how men are raised? Think about it… you get hit with a stick, (they say) ‘don’t cry.’ Sh–, if the stick hurts, cry. Who cares?”

As Love said in his Players’ Tribune article, everyone is going through something that we can’t see. Hopefully, this interview will be able to bring even more awareness to mental health issues. 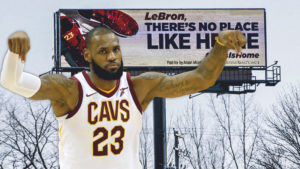