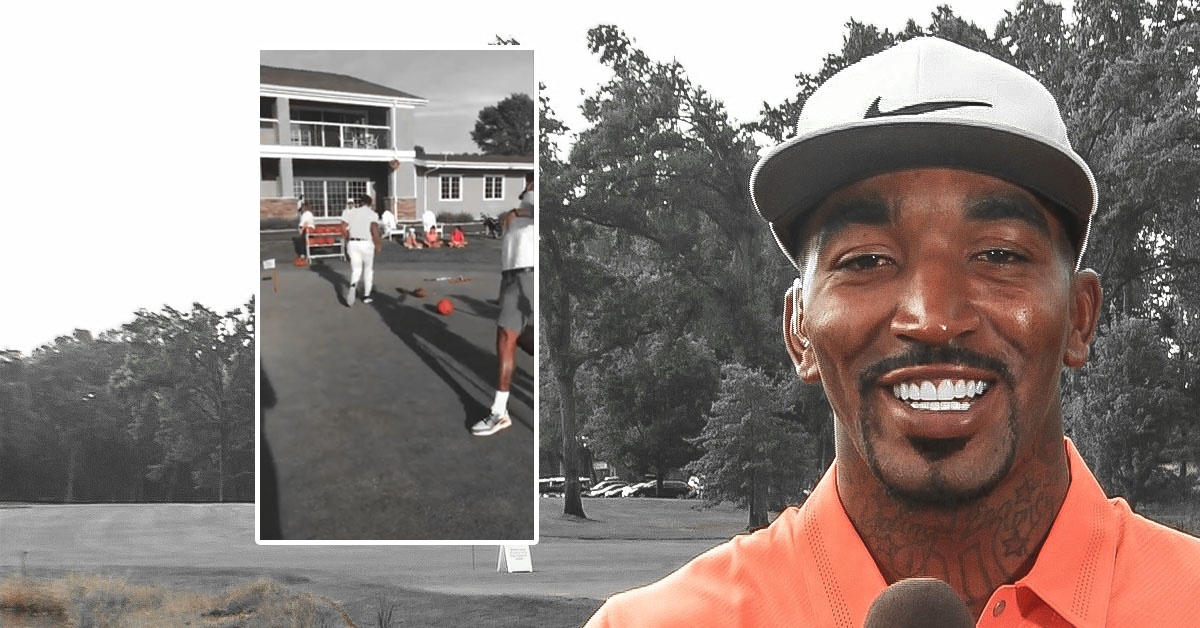 Contrary to what some might think, Cleveland Cavaliers guard J.R. Smith is not spending his offseason sulking in a corner of his room after a bitter 4-0 sweep at the hands of the Golden State Warriors in this year’s NBA Finals. If anything, he appeared to be more frustrated at the fact that he could not beat his former Cavs teammate Deron Williams in a gimmicky cross-sport competition at the Mohegan Sun Golf Club on Tuesday.

JR was fed up after losing to D-Will 😂 pic.twitter.com/bqzM5DLBA3

While Williams easily completed each of the challenges, Smith was stuck trying to putt his ball. In the end, Williams won, and Smith was only left to vent his disappointment over his performance by chucking a ball to Nowheresville.

It’s shame for Smith to see Williams seemingly in a better form despite the fact that the former All-Star point guard has not played in the NBA since the 2017 NBA Finals. Maybe Smith just went to the contest without even reading the rules or understanding the process of it all. After all, he is J.R. Smith.

If you’re wondering why Smith and Williams are spending some time together, it’s because both men are part of the field competing at “The State Farm Showdown,” a charity golf event at the Mohegan Sun Golf Club in Connecticut. 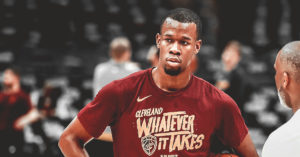