Video: J.R. Smith gives in to the pressure in the final seconds 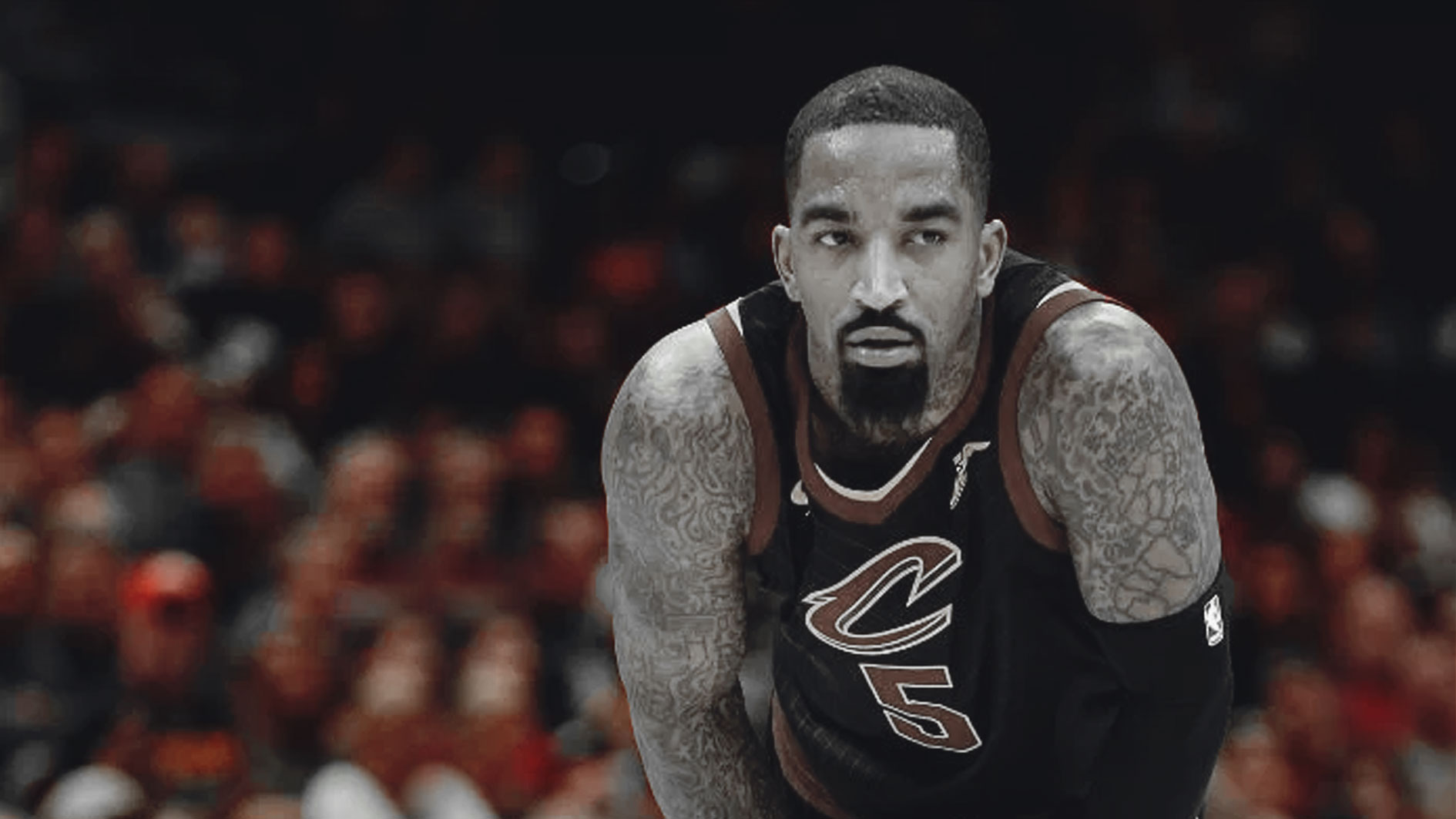 Game 1 of the 2018 NBA Finals was, as expected, packed with action and full of drama. It also featured a tinge of tragicomedy, thanks to Cleveland Cavaliers shooting guard J.R. Smith. With only 4.7 seconds remaining in regulation and the game tied after a free throw-make by George Hill, the pressure was mounting on the Golden State Warriors to avoid getting upset in the series opener.

Hill, however, missed his second free throw attempt, leaving the game knotted at 107-107.

Enter J.R. Smith, who somehow managed to beat Kevin Durant for the offensive rebound. It would have been seen as a heroic effort for Smith had his brain not suffered cramps at the worst possible time. Thinking that the Cavs were ahead, Smith opted to dribble the ball to the 3-point area instead of taking what could have been a game-winning shot. Known for his lack of conscience when it comes to pulling the trigger, Smith did not live up to his character when the Cavs needed him to be.

As you could see in the video, LeBron James was pleading for Smith to take the shot, but it was too late, as the clock had already expired by the time Smith realized the gravity of his dumbfounding mistake.

Smith finished the game with 10 points, but his error would not be forgotten anytime soon. 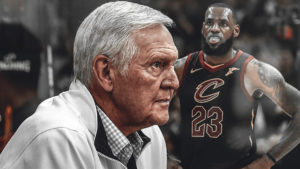