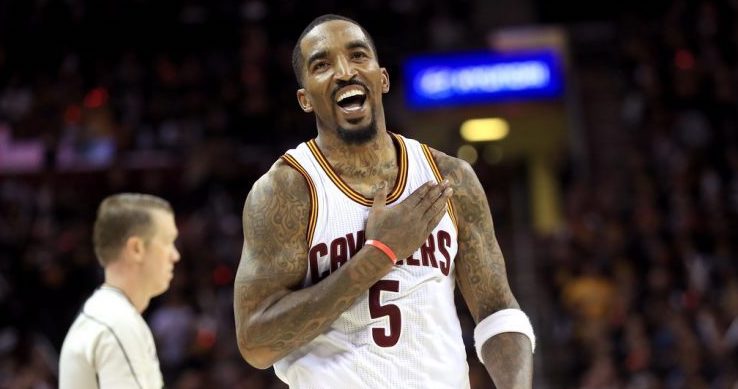 Throughout his NBA career, J.R. Smith has made a name for himself as a streak shooter from beyond the arc. He only needs a small opening and can punish the defense by knocking down shots with regularity from that distance. However, what many may have forgotten is he can also throw down some vicious dunks when the opportunity presents itself, which he has done mostly during his early days as a pro.

The veteran shooting guard reminded everyone on Sunday that he can still posterize big men who try to challenge him at the rim. Boston Celtics center Aron Baynes found out about it the hard way during the first quarter of their game against the Cleveland Cavaliers when Smith faked a jumper then attacked the basket by soaring high for a powerful one-handed slam in his face to the delight of the Cavs bench. Smith also gave him a staredown afterward, sending a message to the Australian international that he cannot stop him.

The Cavs have their newly-acquired players debuting for them on the night and have high hopes that they can make a difference for them as the season progresses. They have lost 14 of their last 22 games, leading to a revamp of their roster which took place ahead of last Thursday’s trade deadline. A win against the top team in the Eastern Conference will be huge for them and could be a morale booster for the Wine and Gold, which will give them a lot of momentum for their upcoming games. 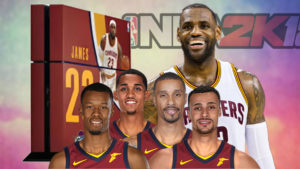