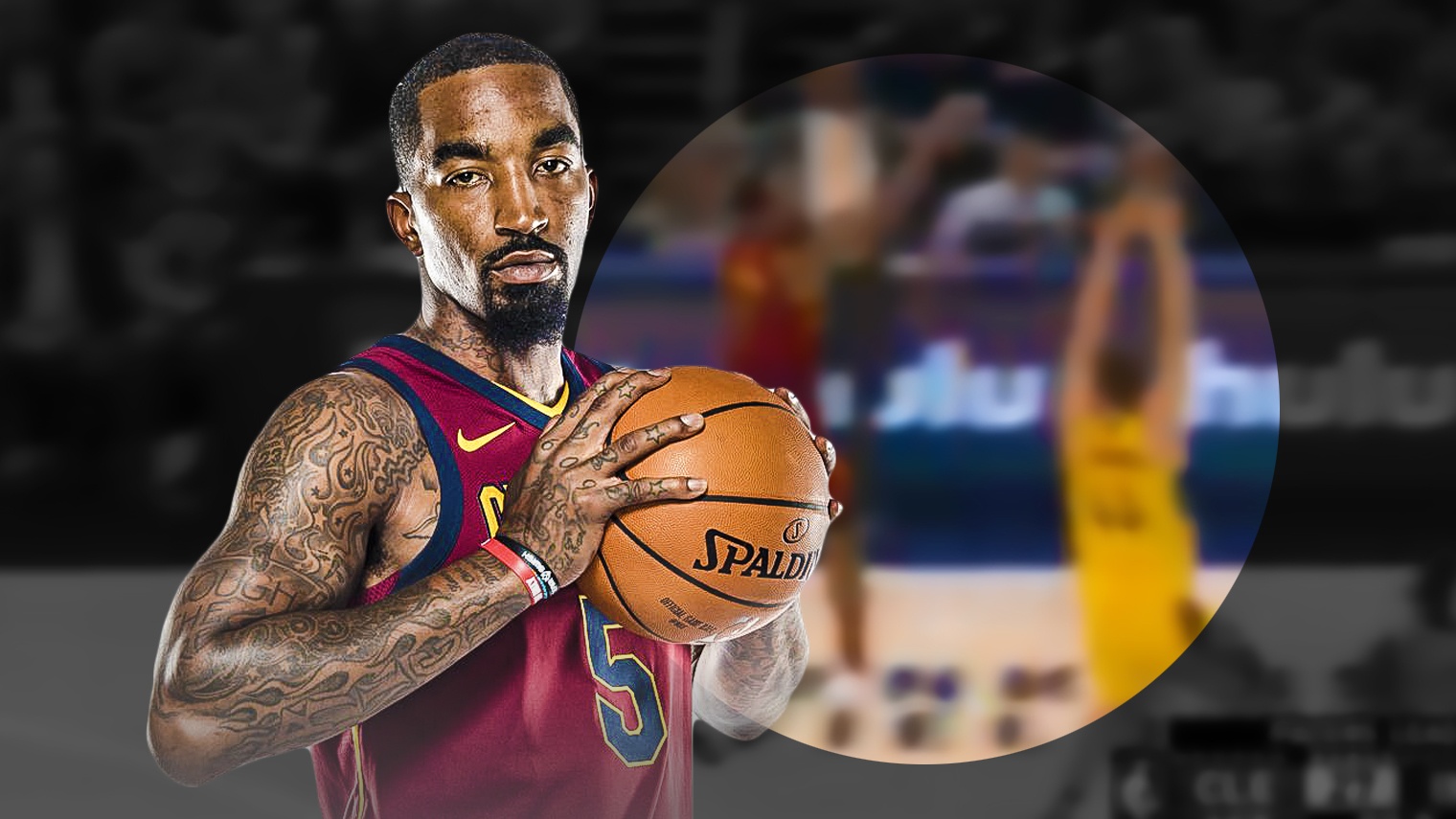 J.R. Smith had one of his most stellar contributions on Sunday night, drilling a buzzer-beating 3-pointer in the first quarter from three-quarter court, giving the Cleveland Cavaliers a six-point lead heading into the second period in Game 4 of the series.

With only 1.7 seconds left on the quarter, Jeff Green inbounded to an open Smith, who didn’t hesitate to let it fly — catching it on the turn and heaving it right to the bucket, to the impression of his team and coaching staff (we see you, Damon Jones).

This was only one of the four threes Smith nailed in the 104-100 win, which helped the Cavaliers even up affairs with the Pacers, with the series tied 2-2 now going back home to Quicken Loans Arena for Game 5.

Smith was 4-of-12 from the field and 4-of-10 from the floor, chipping in 12 points and five rebounds, helping pick up the slack for a struggling Kevin Love, who logged single digits scoring for the second time in this series. 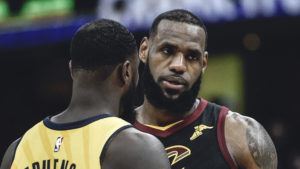