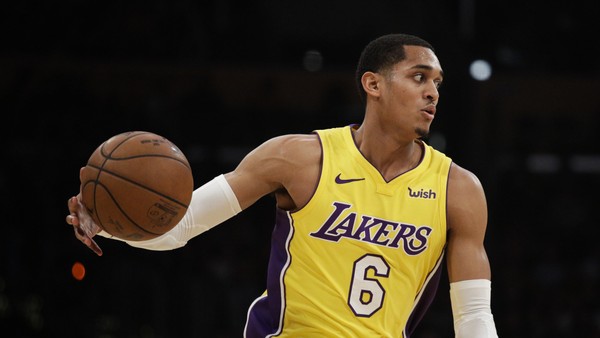 Sunday’s game between the Cleveland Cavaliers and Boston Celtics is expected to be a highly competitive one, as it will be a matchup of two of the favorites to win the Eastern Conference. It will also be the debut of the new players the Wine and Gold traded for ahead of last Thursday deadline. That includes Jordan Clarkson, who was a full participant during the team’s latest practice session, and even answered some questions given to him by reporters present.

One of them was if he will miss his former teammate’s father, LaVar Ball. The 25-year-old Missouri product dodged the question well and provided a simple response to it, leaving it to the media personnel to interpret it on their own, via a video from David McMenamin of ESPN.

It’s no secret that the Big Baller Brand CEO is not shy to speak his mind and has made some downright absurd statements in the past. It can be recalled that he even fired some shots directed at Los Angeles Lakers head coach Luke Walton for apparently “not having control” of the team anymore. His comments have caused some distraction to the players and coaching staff, and Clarkson may be feeling somewhat relieved that he has now landed in Northest Ohio.

With a fresh start, and having the feeling of being wanted, it could do wonders to the game of Clarkson and help him improve further as a player. He has been a force off the bench for the Lakers and it will be interesting to see if he’ll have the same role once again or be given a starting spot moving forward. Whatever the case may be, one thing that’s certain is he will be relied upon heavily to contribute to the Cavaliers’ cause immediately, as they look to steady the ship and start stringing a few wins together soon. 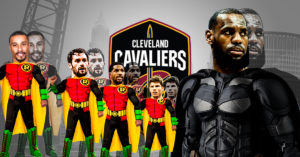