Video: Jordan Clarkson explodes to the rim for the two-handed alley-oop slam 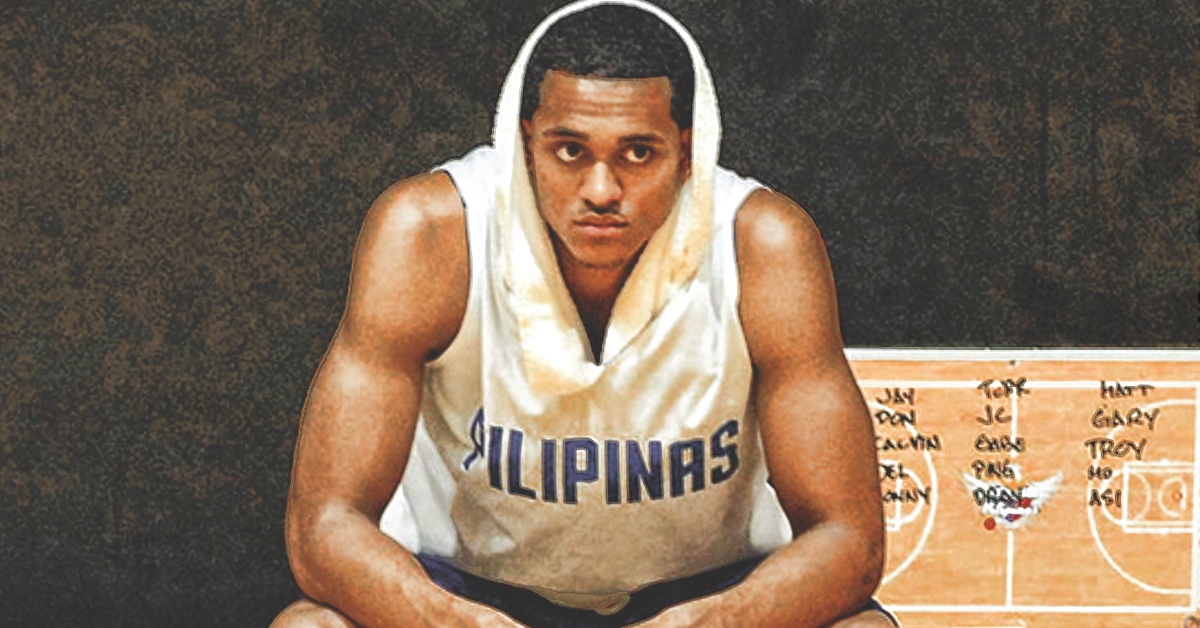 After a lengthy battle with the NBA, Cleveland Cavaliers shooting guard Jordan Clarkson was finally granted permission to play for the Filipino National Team at the 2018 Asia Games in Indonesia. Gilas Pilipinas won’t be taking home a medal, as they were defeated in earlier rounds of the tournament. However, the team did manage to defeat Syria on Friday, 109-55, to finish in fifth place.

Clarkson, now 26 years of age, played exceptionally for Gilas. In his final game with the team, he racked up 29 points, six assists, four rebounds, one block, and one steal in 25 minutes of action. Over the course of the tournament, the former 46th overall pick turned in averages of 26.0 points, 6.5 rebounds, and 5.5 assists.

Just before halftime in Friday’s game against Syria, Clarkson threw down a nice two-handed alley-oop dunk from Stanley Pringle.

After Friday’s game, Clarkson took the in-arena microphone to thank the Filipino fans for their support throughout the tournament.

“It’s been a great experience, just being able to come out here to support my country and the flag,” Clarkson said. “Thanks everybody for supporting us all the way through.”

.@JordanClarksons takes the mic after their game against Syria to thank everyone who supported the Philippine team's campaign in the #AsianGames2018.

Though Gilas failed to medal in the 2018 Asian Games, it seems Clarkson is content with the experience he had as a member of the team. 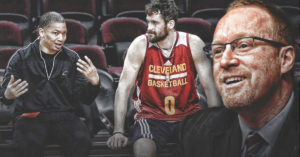