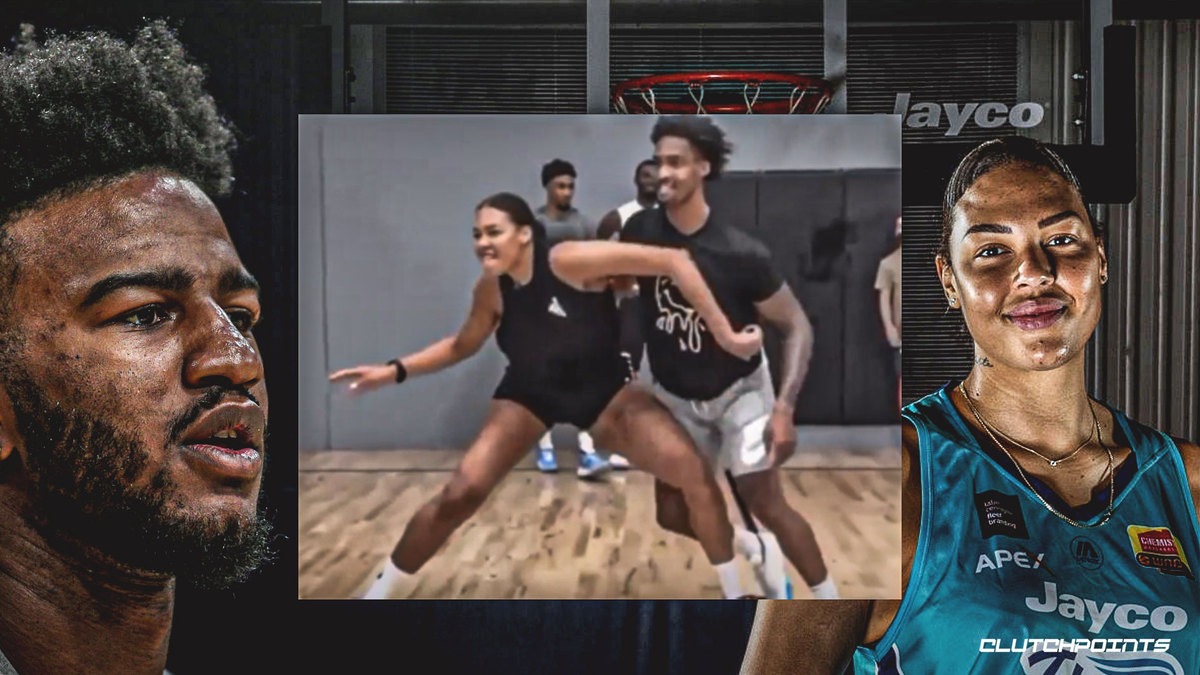 After signing with the Cleveland Cavaliers last June, 6-foot-8 big man Jordan Bell has yet to make his debut for his new team. With how congested the Cavs frontcourt currently is, Bell will need to work his way up the pecking order. The fact that he just got dominated by WNBA star Liz Cambage does not help his case.

A clip of Bell being outplayed by Las Vegas Aces center Liz Cambage is making its rounds on social media, and it’s not exactly a good look for Bell (h/t 2nbamemes):

To be fair to Bell, it did not look like he was going in hard on Cambage. That was a mistake on his part, with the WNBA three-time All-Star exhibiting some very impressive work down low — at his expense.

Also notice how Bell’s demeanor appears to change during the second play. The Cavs big man seemed intent in trying to prevent Cambage from scoring another bucket on him. This did not turn out well for Bell, as the former second overall pick hit a smooth turnaround fadeaway jumper over her defender’s outstretched arm.

In case you didn’t know, Cambage holds the single-game record for the most points scored in the history of the WNBA. The 29-year-0ld dropped 53 points against the New York Liberty back in 2018. Bell probably wasn’t aware of the same, as he probably would have put up a better defensive effort if he did. Let’s just hope that Bell plays much better for the Cavs this coming season. 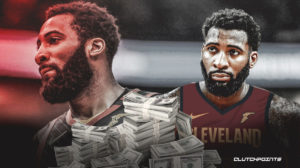 JUST IN: Andre Drummond reveals what he’s planning to do with his 2020-21 player option with Cavs
Related TopicsCavsJordan BellLiz Cambage