Video: Jeff Green gets tackled by Lance Stephenson in Game 4 vs. Pacers 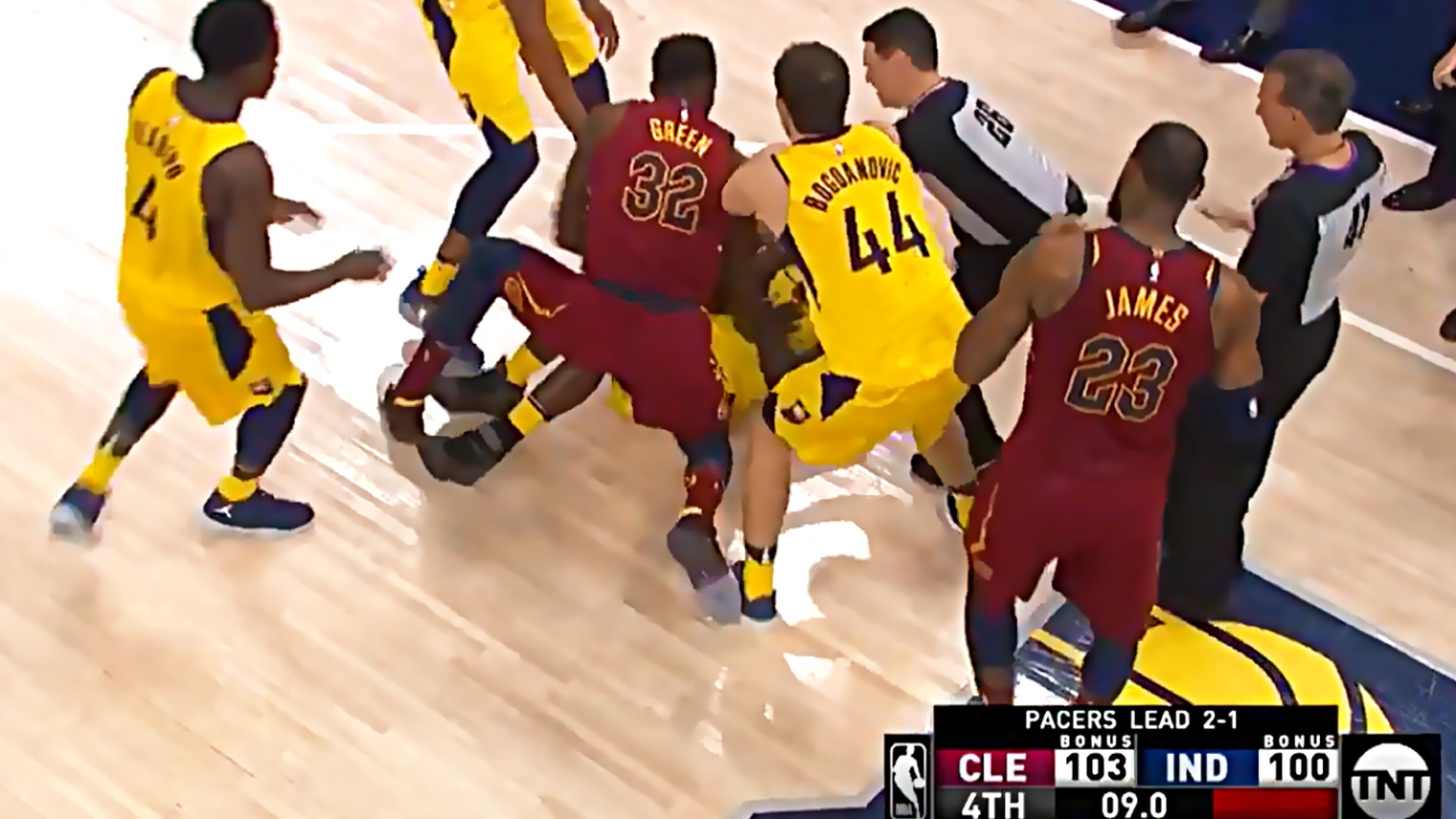 Jeff Green got the chance to seal a close affair between his Cleveland Cavaliers and the Indiana Pacers, giving his team a 2-2 knot in the series after knocking down one of two free throws with only nine seconds left in regulation.

Green was tackled by the Pacers’ Lance Stephenson, hoping to get a jump ball from a loose ball at the offensive end.

What is going on 😂 pic.twitter.com/lfK5XXxtg6

After extensive review by the officials, Stephenson was given a personal found and Green, an 87-percent shooter, was awarded two foul shots — draining the first to make it a four-point lead, then missing the second.

Stephenson’s intensity at times pays to his favor, but this time around it worked against him, as his eagerness got the best of him. Tempers flared between both players, as high stakes were on the line.

While Green would not have been the ideal target, this was perhaps the most efficient way to foul immediately after a miss, which the team would have had to do either way, down three with few seconds left in the game.

The defending Eastern Conference champions have now regained momentum after successfully reclaiming homecourt advantage as both teams head into a pivotal Game 4 back in Northeast Ohio in front of thousands of Cavs fans. 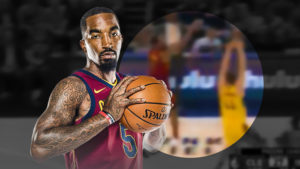