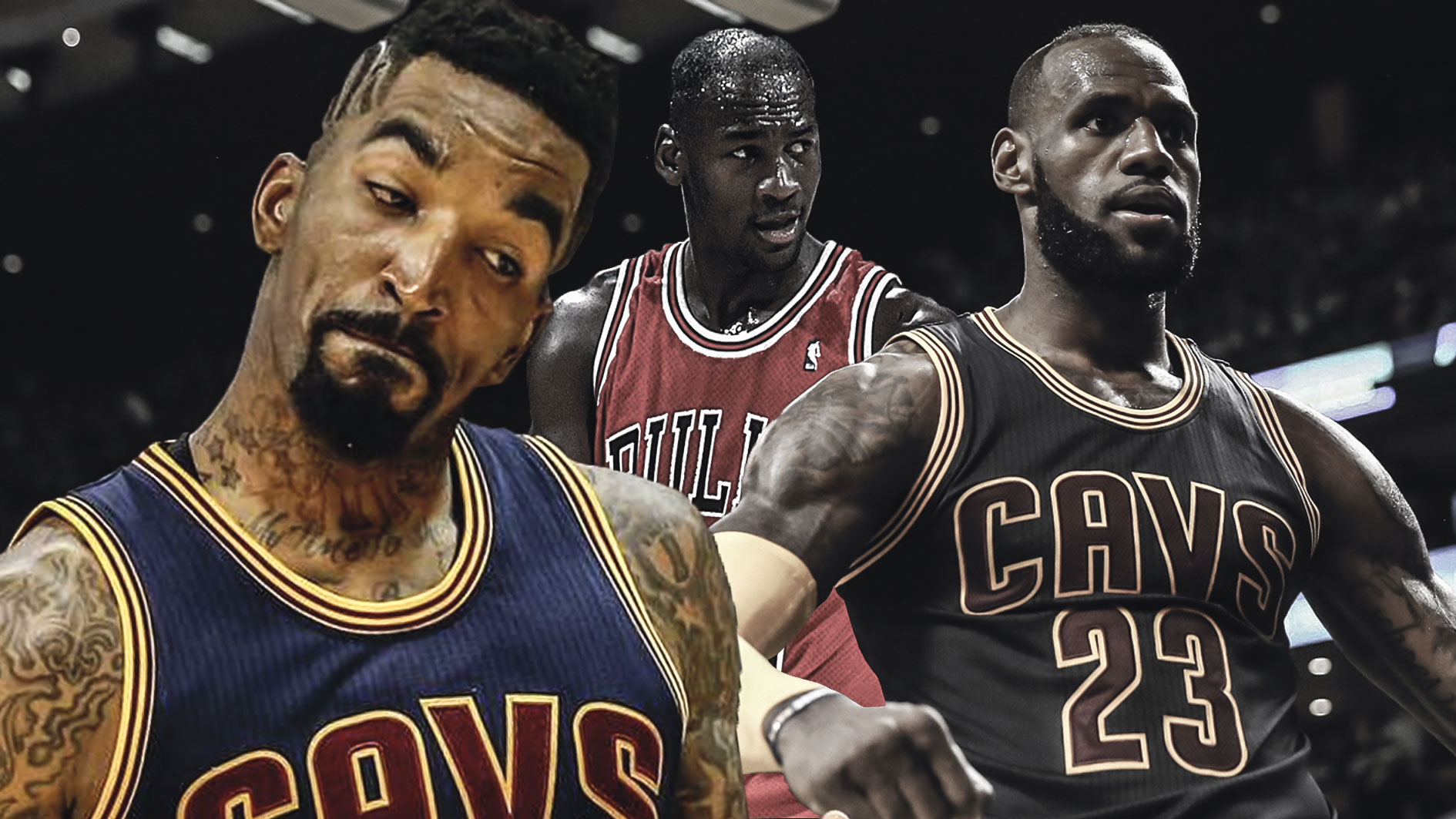 Among NBA fans, there has been an ongoing debate over who is the best player of all time. Some experts and analysts are firm in their belief that Michael Jordan was the best ever, yet others, including J.R. Smith, are willing to crown LeBron James as the greatest.

During a recent interview with Uninterrupted, Smith laid out his reasons as to why he feels LeBron has passed M.J.

“Don’t get me wrong,” Smith began in his interview. “Growing up — and I’ve got (Jordan’s) jersey tatted on my stomach — M.J. was the greatest of all time, in my opinion… up until two years ago. I was with Ray Allen, (M.J. was the greatest) by far. But the last couple of years, at 33 years old, averaging a triple-double for a whole month walking into the playoffs, just hit 31,000 points the other day, hit 30,000 points earlier this year, 8,000 rebounds and 8,000 assists. At what point do we just say… when?”

JR Smith believes LeBron has surpassed MJ as the GOAT. (via UNINTERRUPTED)

Though this debate will likely rage on for quite some time, Smith makes a valid case for James, who continues to defy Father Time.

On Thursday afternoon, the NBA announced that James had earned Eastern Conference Player of the Month for games played in March and April. It was James’ 4th such honor this season (more than any other player) and 38th of his illustrious career.