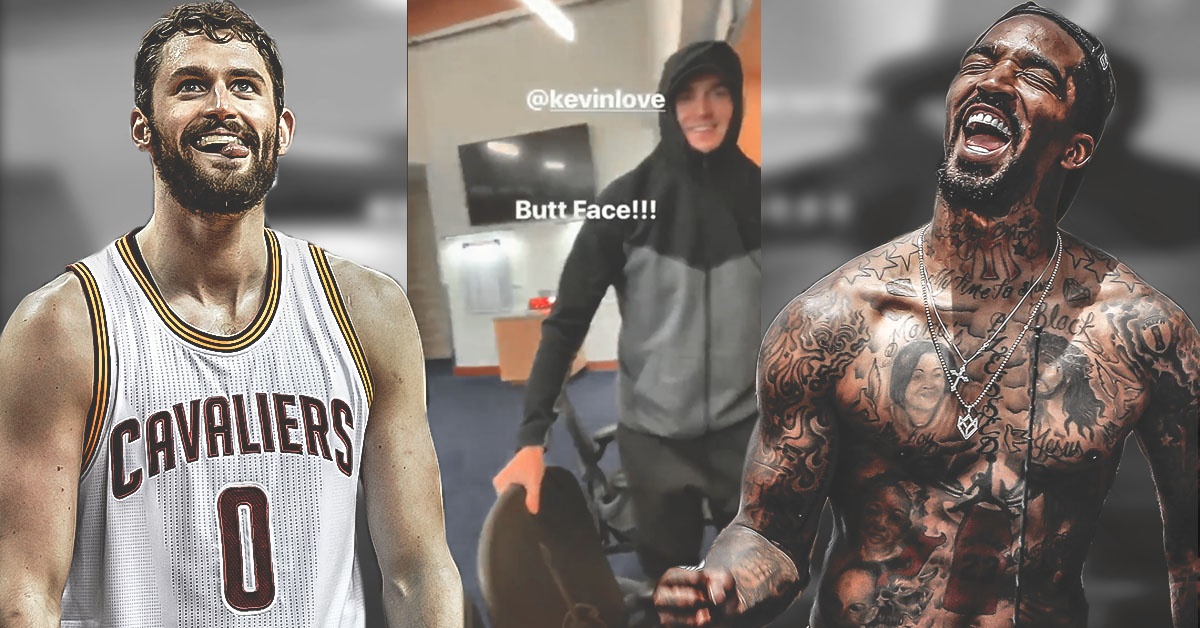 The fate of the Cleveland Cavaliers is going to be in the hands of the likes of veteran shooting guard JR Smith and All-star big man Kevin Love. With the franchise forming its LeBron James-less identity, it will be up to their more tenured cast to keep the former championship team afloat. With the playoff-hardened veterans steering the fresh new-look and outlook of the team, the Cavs might endure the transition pains much more bearable than expected.

In a non-basketball related matter regarding fresh looks, Love may have something surprising for the league beyond his basketball prowess.

According to a tweet from Cavs Nation, a locker room video of JR Smith is seen making fun of two-time All-NBA selection.

Love has been sporting that scruffy bearded look for quite some time now and seeing him cleanly shaven might cause some laughs this upcoming season due to his baby-faced demeanor. However, last time he donned the facial hair absent exterior it was his time with the Minnesota Timberwolves. Playing for the Wolves, Love had a monster average with 19.2 points, 12.2 rebounds, and 2.5 assists while shooting 36 percent from the three-point line in six seasons.

If these are signs of things to come for the Cavaliers, we might expect numbers beyond his average of 17.6 points, 9.3 rebounds, and 1.7 assists per game with a 41 percent clip from downtown last season. Now more experienced and efficient, with no LeBron James and facial hair holding him back, the Kevin Love of old might be unleashed this upcoming season. 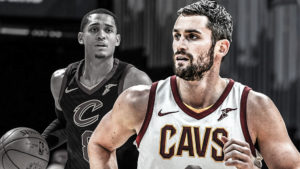