J.R. Smith’s hint at golf gets taken as joke about weed 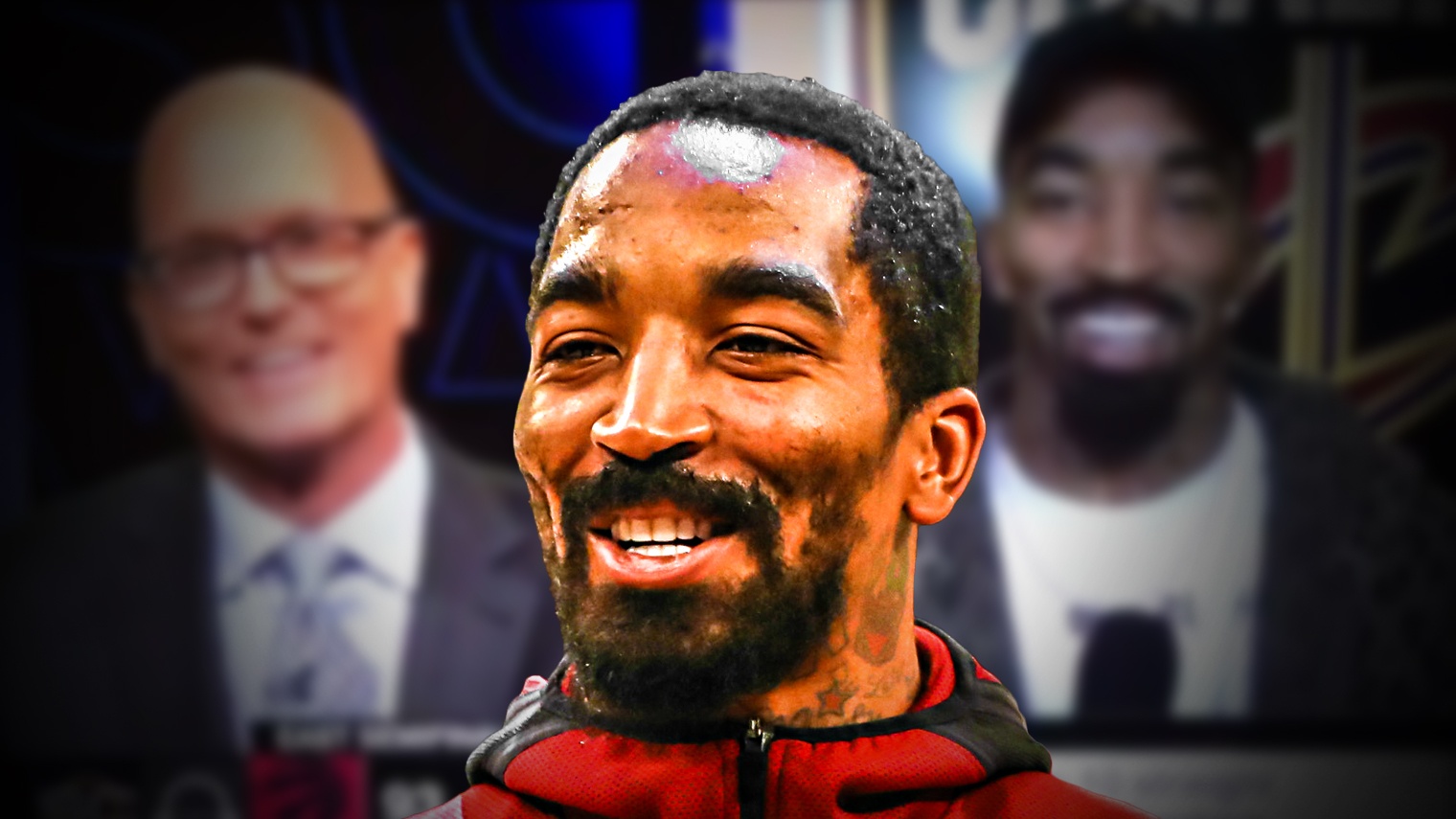 J.R. Smith let some of his brutal honesty slip after the Cleveland Cavaliers completed a four-game sweep of the Toronto Raptors, as the shooting guard finished with 15 points on a perfect 6-of-6 from the field after going scoreless in Game 3.

Smith was one of the Cavs interviewed by ESPN’s Scott Van Pelt, who asked him how green his light was after railing all six of his shot attempts in the win.

“Very green,” said Smith. “But not as green as that green I’m gonna hit tomorrow.”

“Very green … but not as green as that green im gonna hit tomorrow.”

….it was about golf. But, I knew as soon as he said it where it was going on the ole twitter machine. https://t.co/h5H88NaR7i

While it wouldn’t be news to hear of athletes smoking marijuana on their days off, as reported by Bleacher Report on Apr. 20, Smith is referencing the second sport he loves known as golf.

Either way, J.R. remains one of the most candid and entertaining interviews in the league, proving to have a massive impact in this series, averaging 12.5 points per game in a blistering 63 percent from the floor. 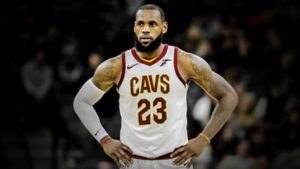 JUST IN: LeBron James didn’t have to say anything to Cavs teammates while in slump
Related TopicsCavaliersJ.R. Smith