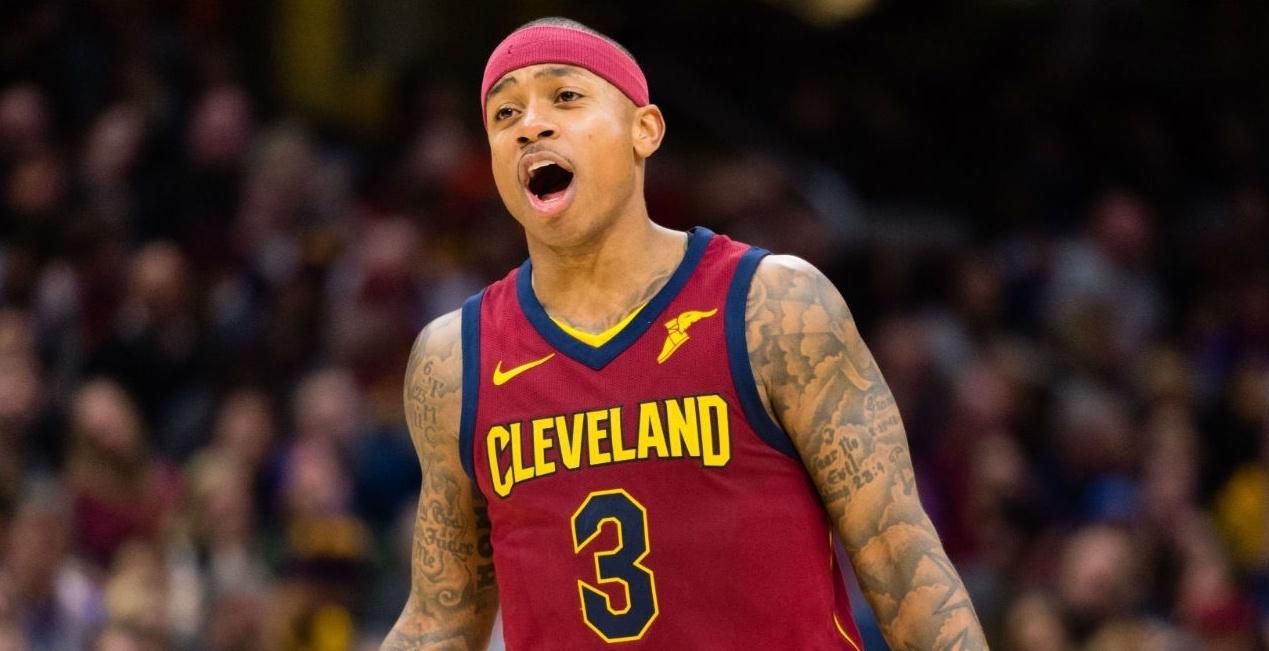 The Cleveland Cavaliers just suffered a nasty loss to the Houston Rockets — a 120-88 thumping to be exact — and Isaiah Thomas had some things to say about it.

The Cavaliers point guard that was brought in a trade for Kyrie Irving has seen firsthand, both on and off the floor, that the Cavaliers have been severely lacking on the defensive side of the ball all season. The team is currently 28th in defensive rating, per NBA.com.

After the loss to Houston, Thomas commented on his team’s overall effort, seemingly criticizing it for not having enough, per Cleveland.com’s Twitter page.

Isaiah Thomas questioned the Cavs' effort after the game: "I don't know the last time we got on the floor for a loose ball. I know that teams I've been on, defense is determined on deflections, steals, loose balls, who's the hardest working team." #Cavspic.twitter.com/3eR9uAhuGs

But that wasn’t all Thomas had to say. He also made comments suggesting the team is not trusting each other on defense.

“Trust is from being out there in the battle together and knowing OK if I get beat, the next guy got me, and then the next guy’s helping up, somebody else got him on the back side. We don’t have that at all on that end of the floor,” Ball said. “It is an effort thing. Teams are out-hustling us and that can fall into the toughness category as well.”

Many have been saying that the Cavaliers are officially in trouble for some time now. But every time we think it’s the worst it can be, something else happens. Thomas making these comments is that something else.

The issue here is Thomas is quite possibly the worst defender on the Cavaliers. And, while on those “other teams” he mentioned, he wasn’t great defensively either. So maybe those comments are better suited coming from someone else in the Cavaliers locker room.

Nonetheless, Cleveland appears to be imploding, and they have to be careful or they will reach the point of no return.