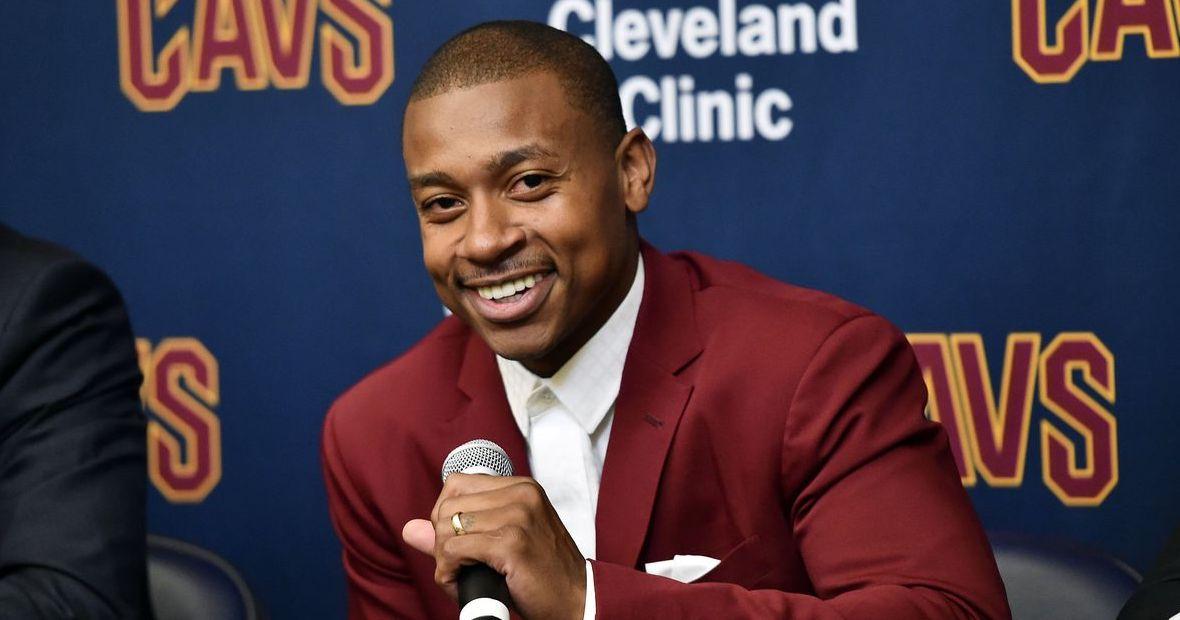 Isaiah Thomas is still ways away from making a return to the court, but thanks to the magic of video games, fans can get to see him in wine-and-gold prior to his debut with the Cleveland Cavaliers.

Though in this edition of NBA Live 18, Thomas hasn’t only fully recovered from his hip and labrum injury, but bounced back more convincingly than ever with a highlight-reel block on two-time dunk champion Zach LaVine.

Whether this is a Nate Robinson-esque block by the 5-foot-9 dynamo or merely happenstance, not many people have managed to block a high-flying LaVine when he gets that close to the rack. 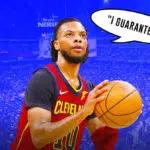 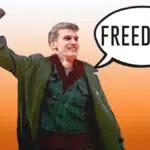 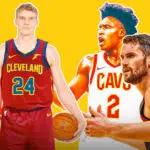 Thomas blocked a career-high 13 shots last season through 76 regular season games, bringing his average to 0.2 blocks per game (actually high for a point guard), but something tells us that either someone was messing with the game’s sliders or NBA Live 18’s mechanics might be slightly off.

If he can somehow muster that display of athleticism after surviving what has been deemed an often career-killing injury, the Cavaliers and their fans will be plenty pleased with the results.