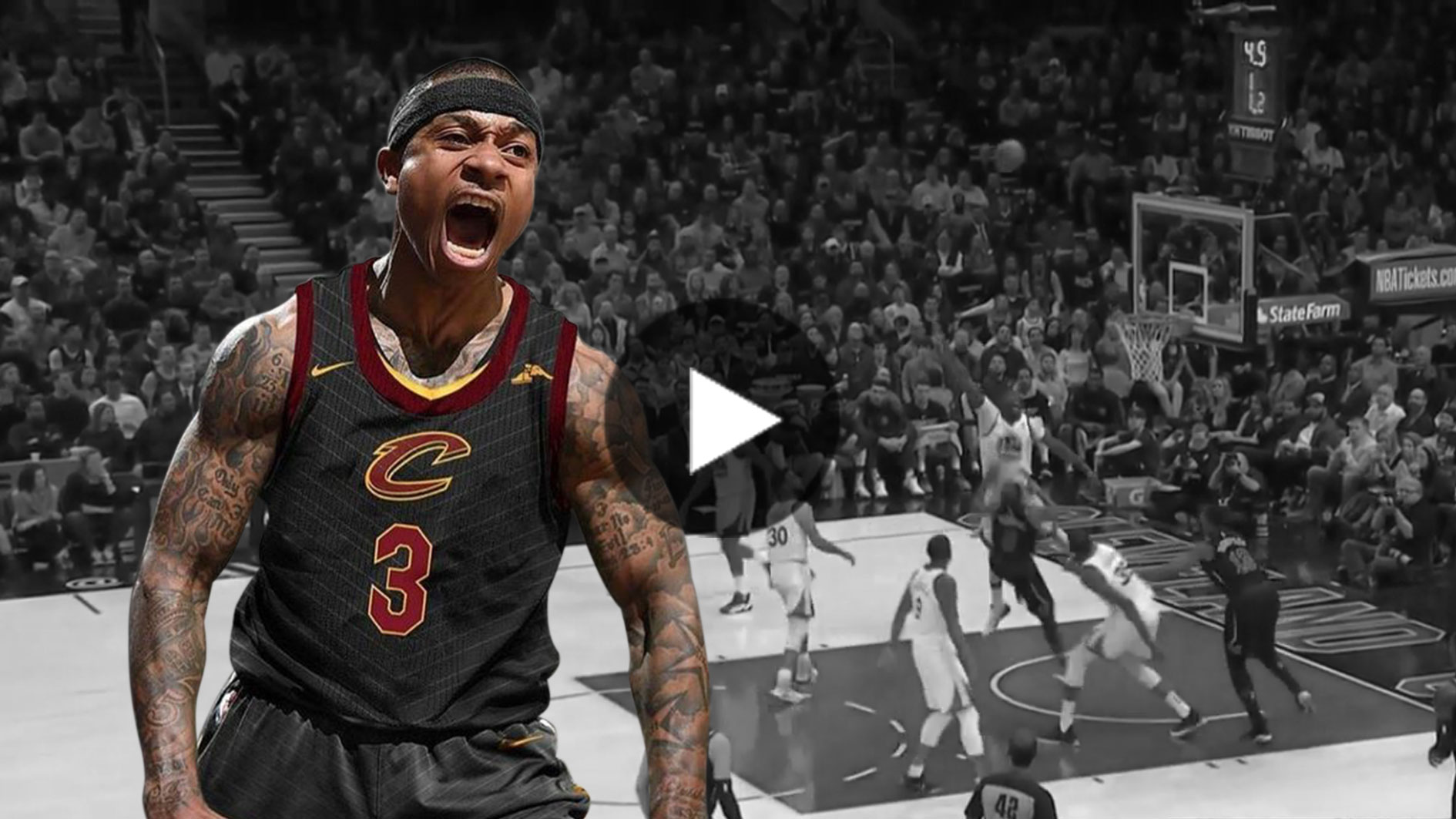 Isaiah Thomas had one of his most offensively explosive seasons last year. He averaged a career-high 28.9 points adding 2.7 assists as a Boston Celtic for the 2016-1017 season.

Despite his hip injury, that was one of the reasons why the Cavs were so intrigued with the idea of adding his talents to the team when Kyrie Irving asked to be traded. Thomas can score in bunches, and having more offensive power added to a team that has already been to multiple consecutive NBA Finals was a no-brainer.

After his lengthy rehab process, the year,  Isaiah Thomas finally made his way back to the court at the beginning of the year, albeit under a minute-restriction program.

While no one should immediately expect to see the exact same player that we all saw last season pre-injury, there are times when you will undoubtedly see flashes of that player from time to time as he gains more playing time.

So far Thomas has been struggling to find his rhythm although the potential of what he can add to the team along with LeBron James on the ball-handling side is apparent.

One of those moments came during the Monday night matchup with the Golden State Warriors as time began to wind down in the third quarter.

Driving to the basket, but easily getting his shot blocked in one instance by Kevin Durant was not enough of a deterrent to prevent the strong-willed guard from giving it another try when he got the opportunity.

Thomas took to the basket again at the end of the 3rd quarter near the 7-second mark and drove toward the basket against Draymond Green. This time he adjusted his shot and launched a ridiculously high floater off the glass, followed by the roar of the crowd. It was the exact kind of thing fans expect to see from Thomas knowing his abilities allow him to pull off such spectacular plays. 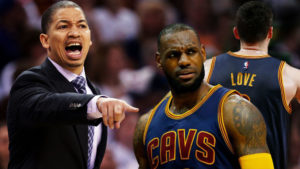 JUST IN: Tyronn Lue says Cavs are best in East because they ‘have the best player in the world’
Related TopicsCavaliersLeBron JamesWarriors