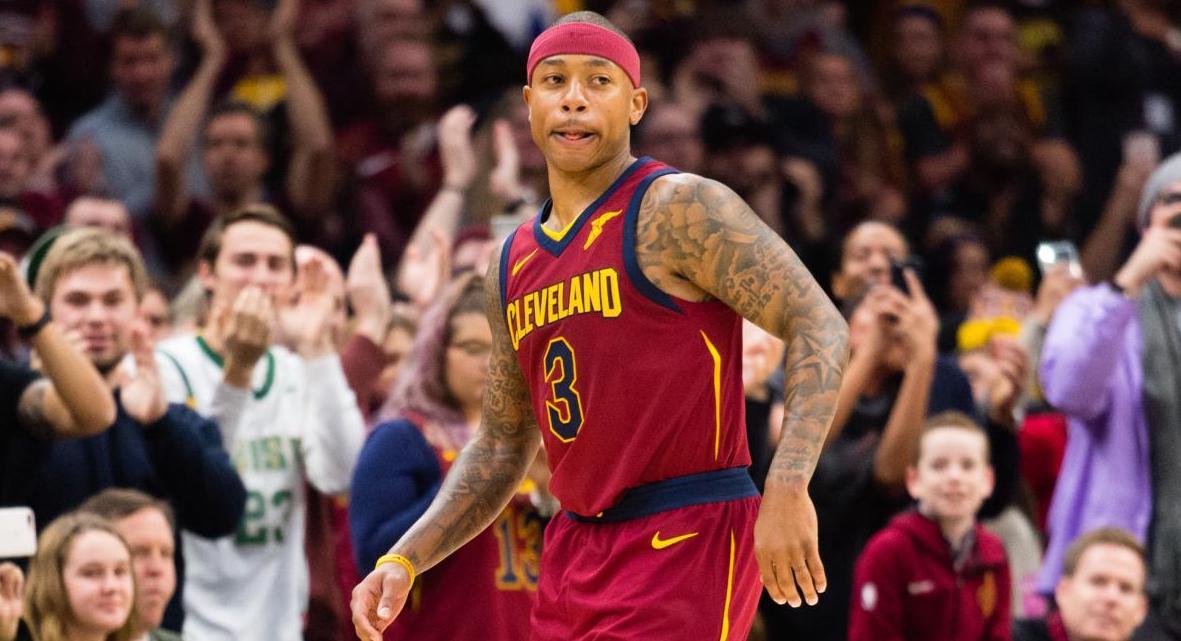 With his small frame and classic scorer’s mentality, Cleveland Cavaliers guard Isaiah Thomas quickly rose to become one of the most loved players in the NBA. It didn’t even matter if one liked his previous teams (Boston Celtics, Phoenix Suns, and Sacramento Kings), because the now-Cavs star was just that fun to watch.

When Thomas got traded to the Cavs this past summer to become teammates with LeBron James, arguably the most polarizing player in the league, there was a sense that Thomas was bound to lose a good chunk of his fans.

If you are one of the guys who turned on the new Cavs player, good news: you now have a new reason to have done as such.

Monday night was filled with frustration for the visiting Cavs, as they failed to contain the Minnesota Timberwolves right from the tip. The Cavs were down by 14 at the end of the first quarter and it ballooned to 27 by halftime.

The ice-cold Thomas, who was 3-for-11 from the field, missing his first seven attempts, probably has had enough with their disastrous evening halfway into the third quarter. That’s when an unfortunate incident happened.

To no one’s shock, Thomas got ejected. He, like most of his teammates, was a non-factor, finishing with nine points and three assists in 19 minutes of play.

The league office is yet to make an announcement on a possible punishment, but no one should be surprised if Thomas gets handed with a suspension.

Suspension or no suspension, though, the current state of the Cavs isn’t looking good. They have dropped six of their last nine games, and it looks like it’ll get worse. Each of their next three opponents aren’t favorable match-ups — the red-hot Toronto Raptors, the Indiana Pacers, who had beaten them twice this season, and the defending champions Golden State Warriors.