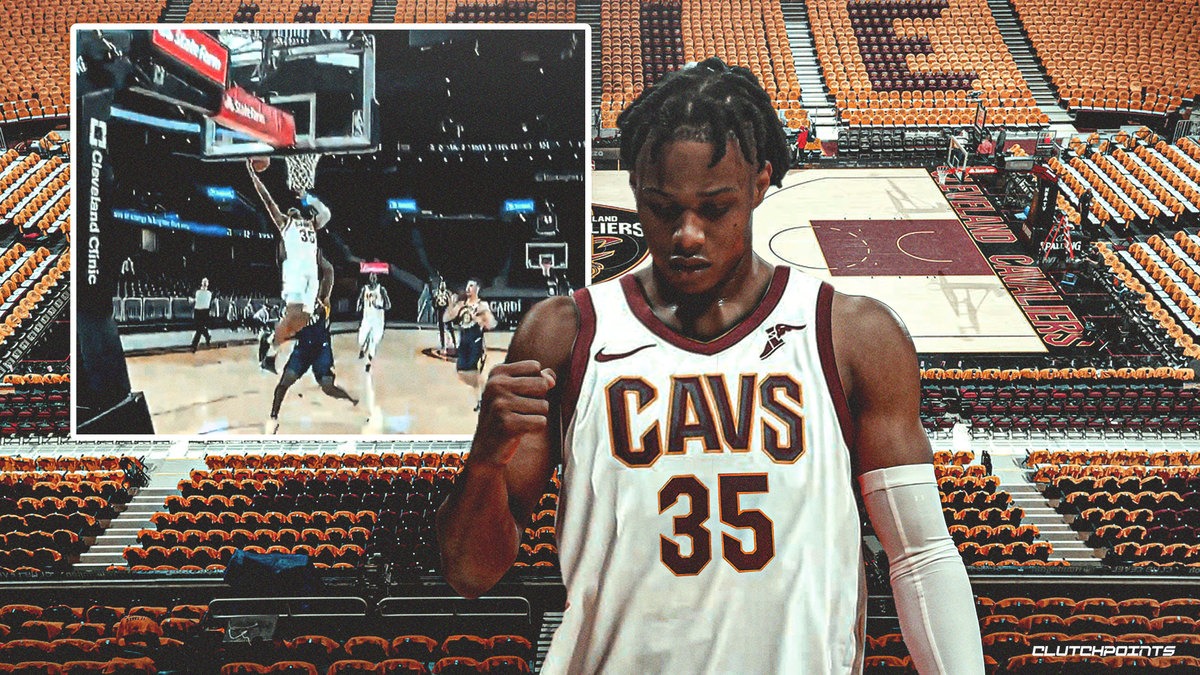 Cleveland Cavaliers rookie Isaac Okoro shows what fans can expect from him with a game-winning stop and score to propel the Cavs to victory in their first preseason game.

Guarding TJ McConnell, Okoro stayed tight on his man with a strong hand in McConnell’s face on the shot, forcing a miss. He would then quickly get out in transition, receiving a pass for an easy lay in.

Rookie Isaac Okoro gets the stop and game-winner in his first NBA game. 🔥 pic.twitter.com/VefDslJSLI

Isaac Okoro was drafted with the fifth overall pick in the 2020 NBA Draft by the Cavs after playing a year at Auburn. From his one year at Auburn, he was named to the SEC All-Freshman and All-Defensive teams.

The Cavs organization and fans hope Okoro can help get the franchise back to their winning ways after LeBron James left the team for the Los Angeles Lakers in 2018. Since then, they have won 19 games in each of the last two seasons, finishing fifth in the Central Division both times.

The NBA is getting underway late following the delayed end of the 2019-20 season due to the coronavirus. Due to the stoppage in March and subsequent restart in July, the season did not end until October. It remains to be seen how Okoro will perform with the Cavs, especially with the short amount of time they have to work out and gel together, but the early returns have certainly been positive. 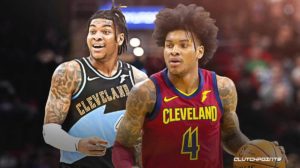