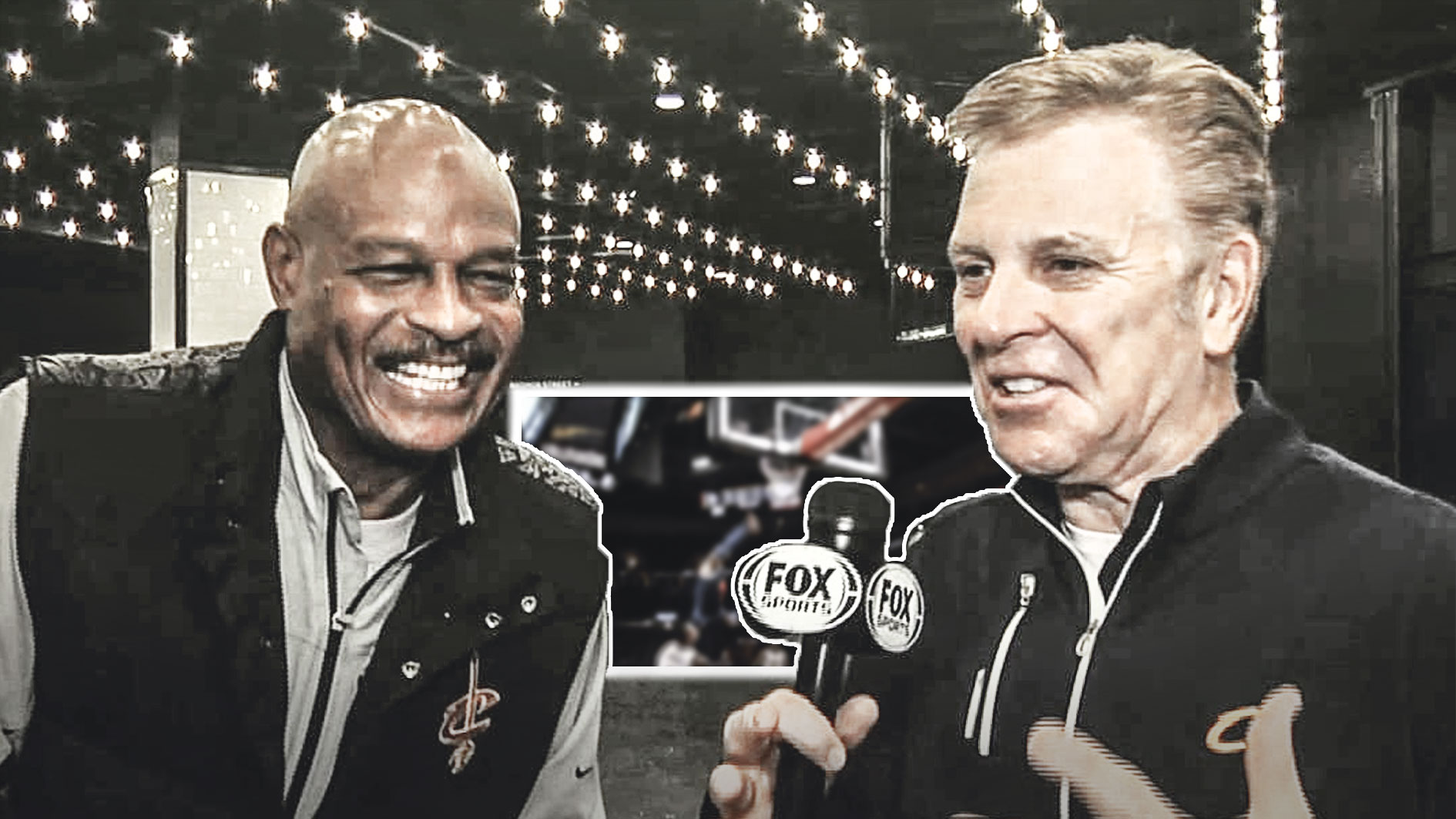 Adams tried it and the commentators let him have it 🤣 pic.twitter.com/Z23KFQby0Y

“It’s a good thing the backboard is bolted down,” Cavs play-by-play announcer Fred McLeod said on the attempt.

This was a pretty hilarious sequence and one which could end up on an episode of “Shaqtin’ A Fool.” However, Adams and the Thunder got the last laugh.

While the missed dunk by Adams may have been funny at the time, the Cavs certainly aren’t laughing given that 1-10 record, with their only win coming against the lowly Atlanta Hawks.

However, if we want to be positive here, let’s not forget the nice defensive play by Hood. He had a decent game against the Thunder, but he does need to shoot more. He only attempted seven shots on the night, making three of them.

Hood finished with 11 points, five rebounds and four assists for the game. The 26-year-old is only scoring 12.3 points per game for the season, which is way too low given the departure of LeBron James and the injury to Kevin Love. 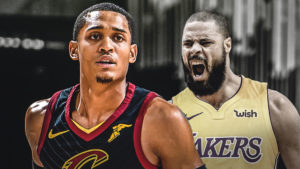