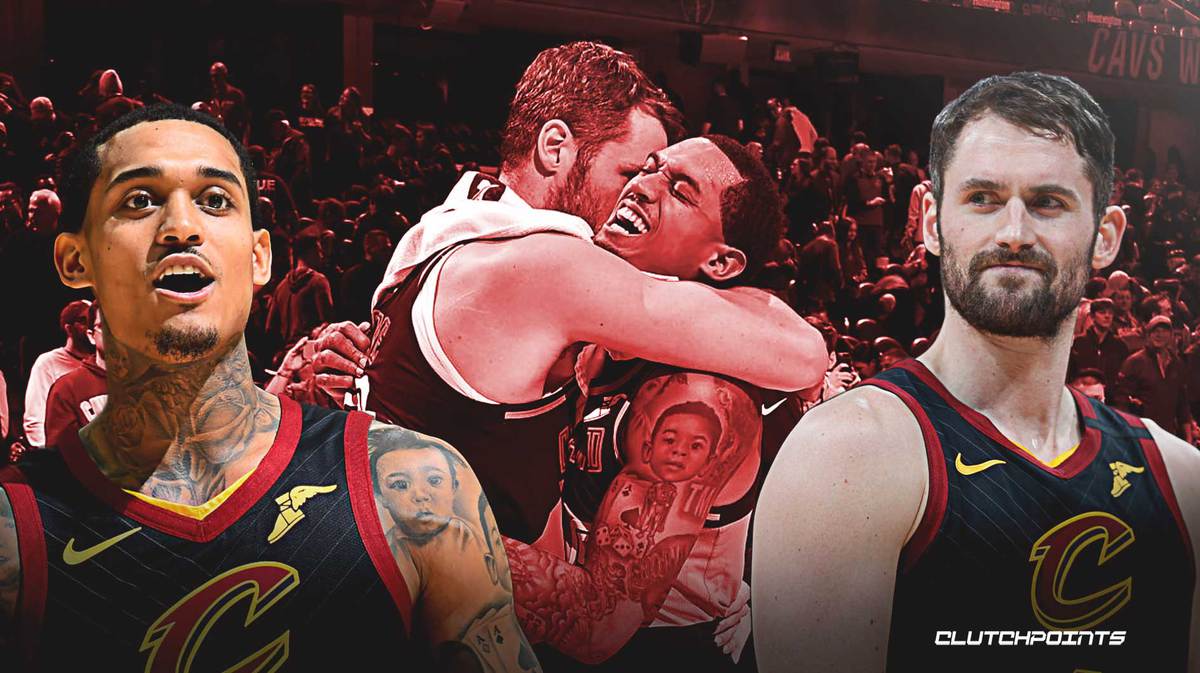 Kevin Love and Jordan Clarkson became really close buddies in their nearly two years together with the Cleveland Cavaliers. The two friends saw each other for the first time since the Cavs dealt Clarkson to the Utah Jazz in late December.

By the looks of it, it really seems like they missed each other’s company. The two shared a heartwarming moment prior to the Jazz-Cavs matchup on Monday night, with Clarkson showing his love:

Clarkson joined the Cavs at the February trade deadline in 2018, as Cleveland looked to bolster its roster for what eventually became a fourth consecutive run to the NBA Finals.

After spending part of three seasons in Northeast Ohio, the Cavs traded away the 6-foot-4 combo-guard to the Jazz for Dante Exum and two second-round picks.

In 138 total games with the Cavs, Clarkson averaged 15.5 points on 44.8 percent shooting. The former second-round pick played a reserve role for his entire tenure in Cleveland, providing them a nice scoring punch off the bench.

Now with the Jazz, Clarkson continues to do just that. The early returns of his time with Utah have been promising, as he has helped provide a boost for their offense off the bench.

In 30 games with the Jazz so far, Clarkson is putting up nightly numbers of 16.1 points, 3.0 rebounds, and 1.6 assists per game. He has also become extremely efficient in Utah’s offense, as he is shooting 48.6 percent from the field and 38.5 percent from long range. 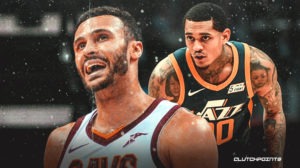