Video: Cavs fan sets himself on fire while trying to burn a LeBron James jersey 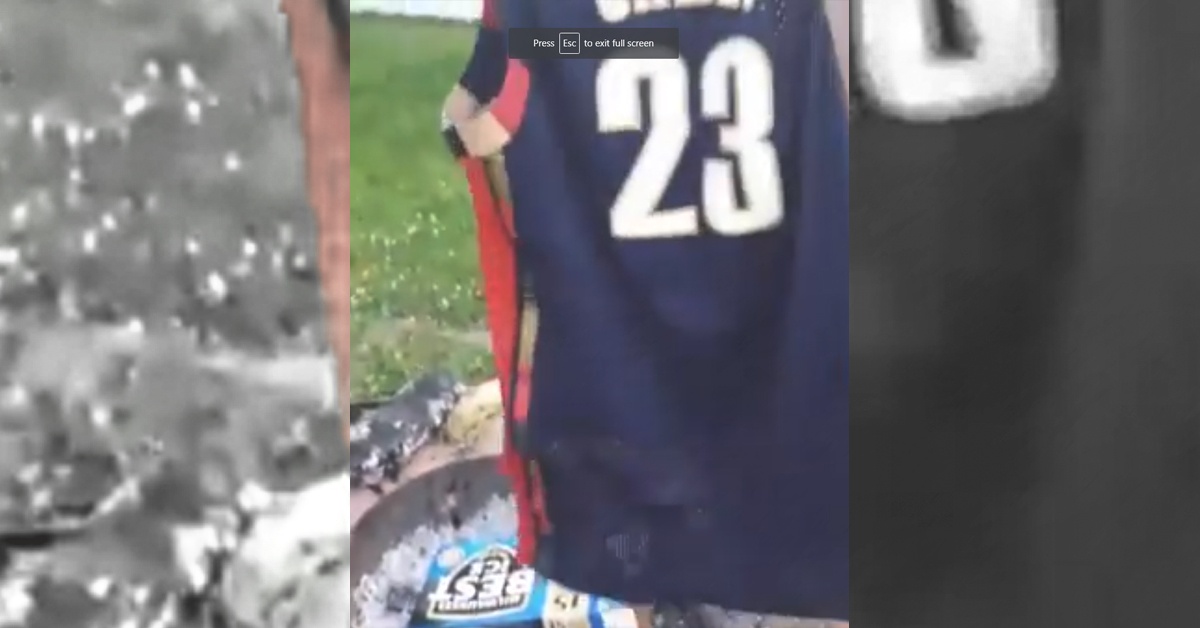 It’s never a good idea to play with fire, but good luck telling that to a new wave of angry Cleveland Cavaliers fans, who are expressing their resentment over LeBron James’ decision to leave The Land for the second time in his career.

Instead of wiping their tears with LeBron’s jersey, some fans chose to address a different, more aggressive emotion by burning the four-time MVP’s Cleveland threads. While it’s their prerogative to do whatever they want to do with their own LeBron uniforms, lighting those threads up should not come to a point where they endanger themselves.

It’s understandable for them to feel torched by James’ move to Los Angeles, but it should not char them literally, an advice we wish we could have given this fan before nearly turning himself into a Rage Against The Machine album cover.

There are other safer ways to express one’s disgust over an athlete’s decision. Shouting in public, punching the sofa, or even cursing on social media are all harmless ways to dispense anger in one’s body. In the end, none of those are likely to change a player’s mind, but if you’re not going to be stopped into burning uniforms, at least spare yourself from the fire. 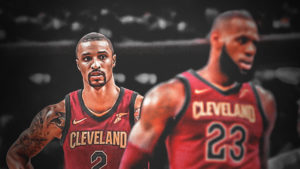