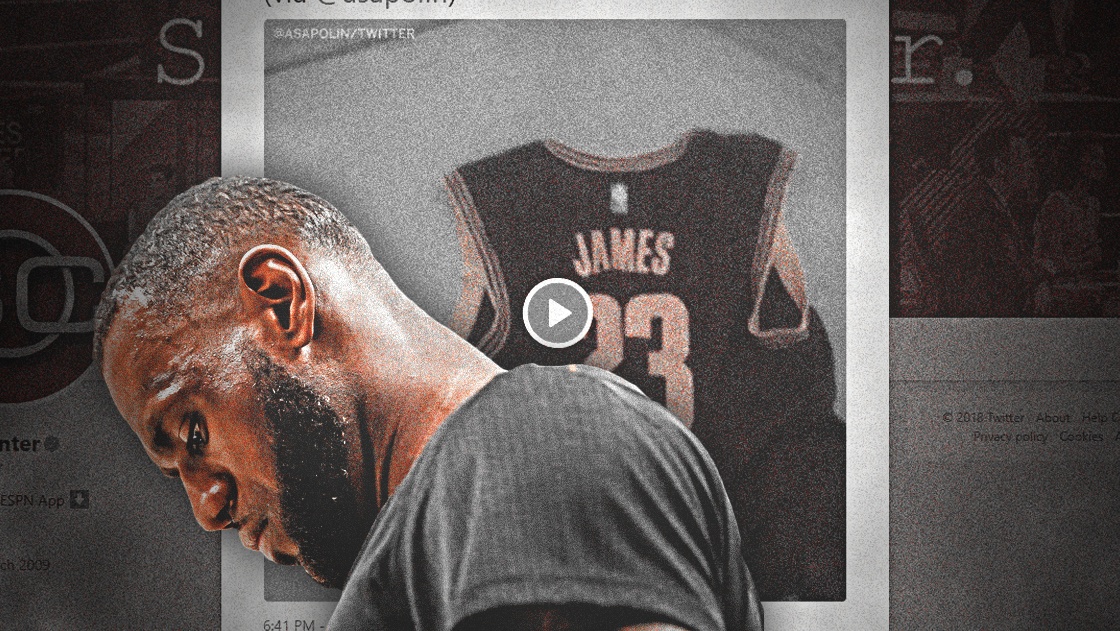 Cleveland Cavaliers fans seem to be taking LeBron James leaving the second time a whole lot better than they did the first time around. One Cavs fan has James’ jersey on the ground, and it appears they might be getting it ready to put on fire. Instead, they posted a note over the jersey saying “Thank You LeBron.”

When James said he was coming back to the Cavs, he promised a championship, and he delivered on that promise, and Cavs fans seem to be forever grateful.

Cavs owner Dan Gilbert also took a different approach thanking James for his time with the team, instead of bashing him like he did the first time around.

LeBron is a family man, first. We wish his kids, his wife Savannah, his mother Gloria, and LeBron himself nothing but the best in the years and decades ahead. LeBron’s connection to Akron, Cleveland and all of Northeast Ohio will most certainly endure as his commitment to the region and his support of many important causes has been impactful to so many kids and families.

LeBron, you came home and delivered the ultimate goal. Nothing but appreciation and gratitude for everything you put into every moment you spent in a Cavaliers uniform. We look forward to the retirement of the famous #23 Cavs jersey one day down the line…”

Now it’s time for a new era of Cavs basketball but there are still a lot of questions about what it will look like. Will it involve Kevin Love and some of the older Cavs players? Or will there be a bunch of trades the next few weeks to get some younger guys? 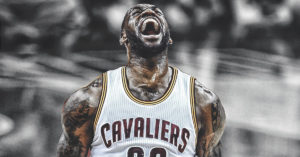