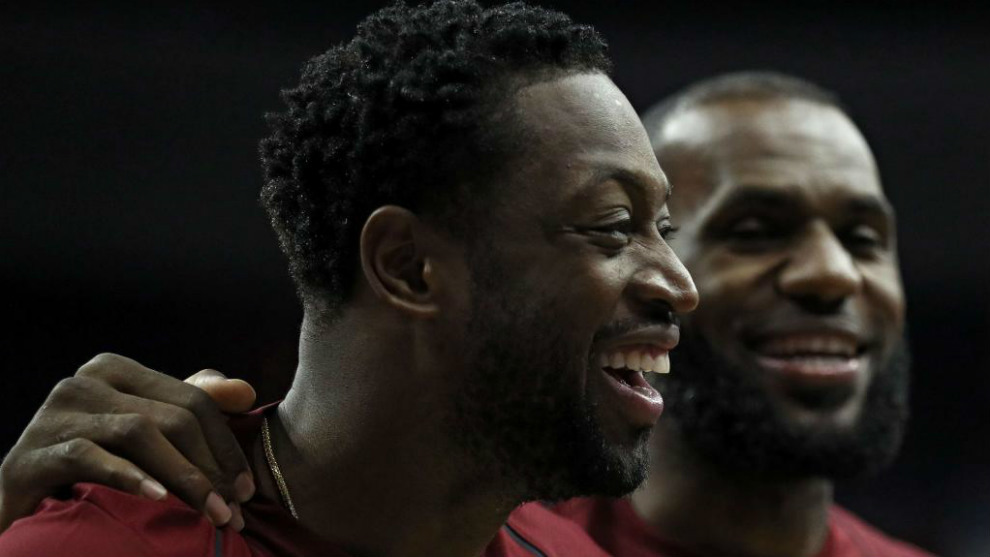 Cleveland Cavaliers veteran shooting guard Dwayne Wade has taken a bit of heat lately after seemingly being unwanted by some of his new teammates prior to his signing. Even superstar LeBron James himself was admittedly disappointed after addressing the recent rumors.

Although Wade has not done much to counter these criticisms in terms of performance, he managed to turn back the clock with a vicious rejection on the layup attempt by Memphis Grizzlies shooting guard Andrew Harrison, via Bleacher Report:

The block capped off yet another solid performance by Wade, after finishing with 16 points on an efficient 6-of-9 shooting. He was also able to tack on two blocks and a steal as well in the Cavs’ 116-111 win over the Grizzlies.

The highlights have been few and far in between for the 12-time All-Star. However, as evidenced by the video, Wade has still managed to show flashes of the former Finals MVP from time to time.

Despite all the supposed turmoil brewing within the team, Cleveland has been clicking on all cylinders after celebrating their 11th straight win. That said, it will be interesting to see how this dynamic will work moving forward if the Cavs continue to be successful. If Wade can keep making plays like these, pretty soon the critics will have nothing to stand on. 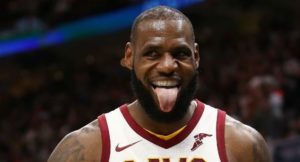